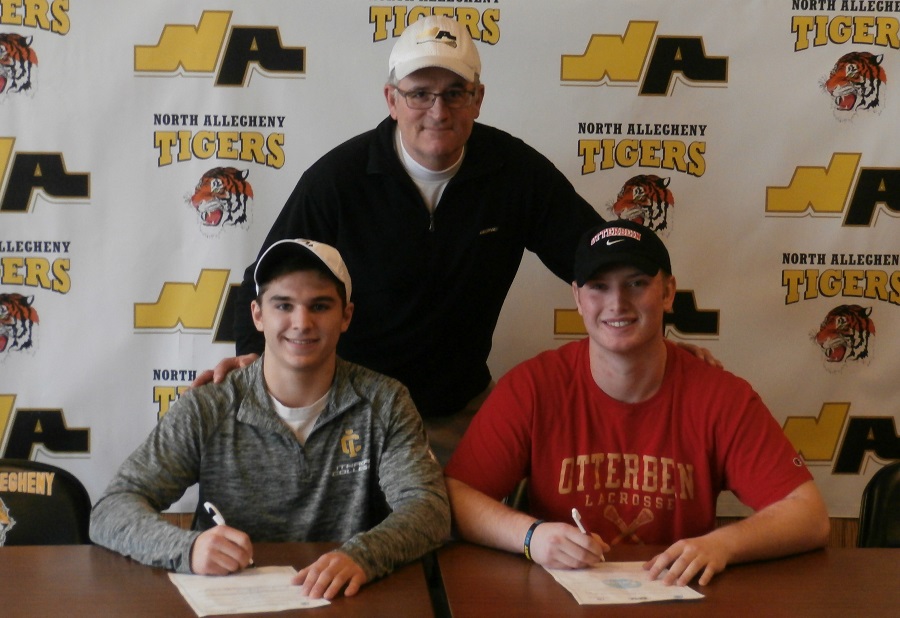 Last spring, Dugan finished third on the team with 27 goals and added three assists. Vissotski won 68-percent of his draws and finished with a team-high 109 ground balls. Both Dugan and Vissotski were key members of a Tigers squad that brought home North Allegheny’s first ever WPIAL championship in boys’ lacrosse last season.

The reigning champions will open their season on March 24 at home against the Mt. Lebanon Blue Devils in a WPIAL title game rematch.