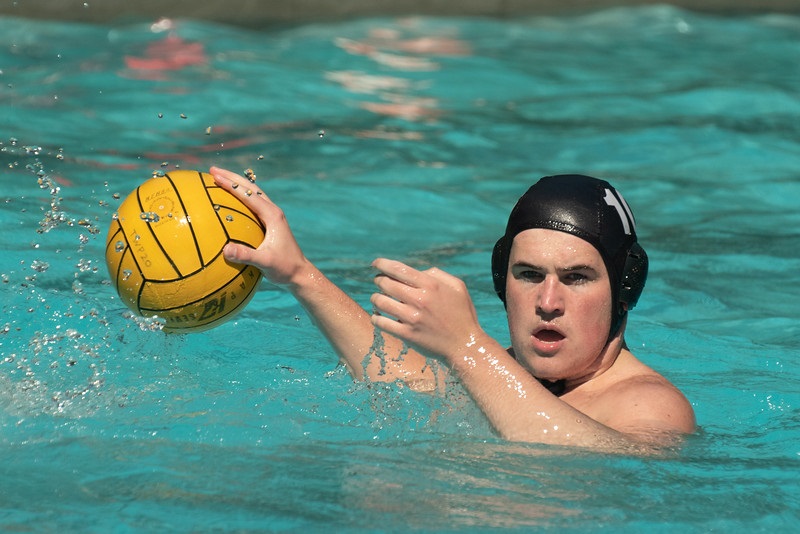 Both the NA Boys and Girls teams won the Western Conference championship this season. Congratulations to all of the Tigers for a successful year and their postseason honors.