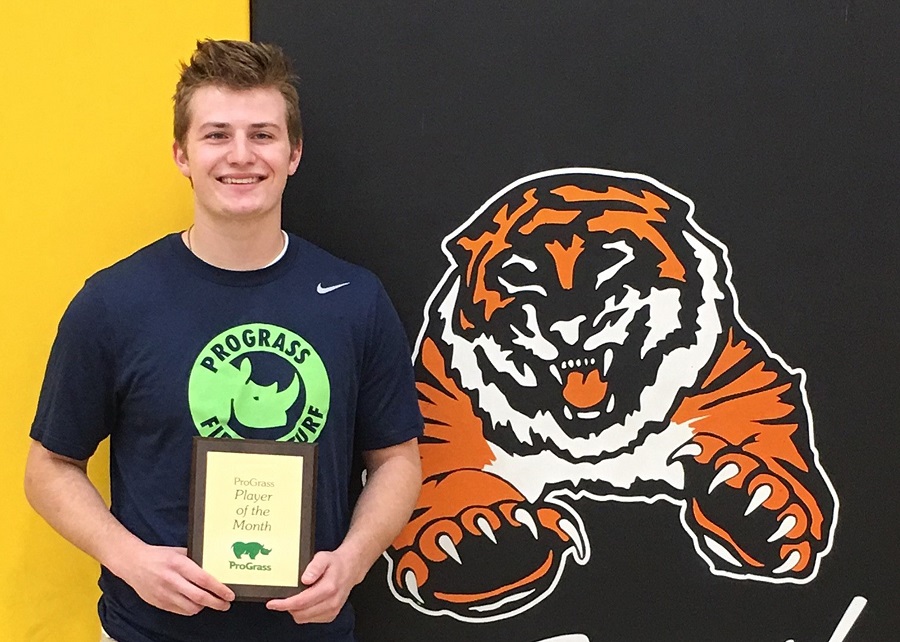 Gavin Hagen Named Athlete of the Month By MSA Sports

North Allegheny senior attack Gavin Hagen has been selected by the MSA Sports Network as the ProGrass Athlete of the Month for the month of March. Hagen scored six goals in the first three games of the season, including a hat trick in North Allegheny’s most recent win, a 14-2 drubbing of Shaler last Wednesday.

One of many contributors for a team that won the WPIAL championship last season, Hagen scored a team-high 43 goals and posted a team-best 22 assists as a junior. The Tigers return to action tonight against the Pine-Richland Rams in a game that will be broadcast live by the North Allegheny Sports Network. Start time is slated for 7:30 p.m.

For more on the MSA Sports’ ProGrass Athlete of the Month, click here.