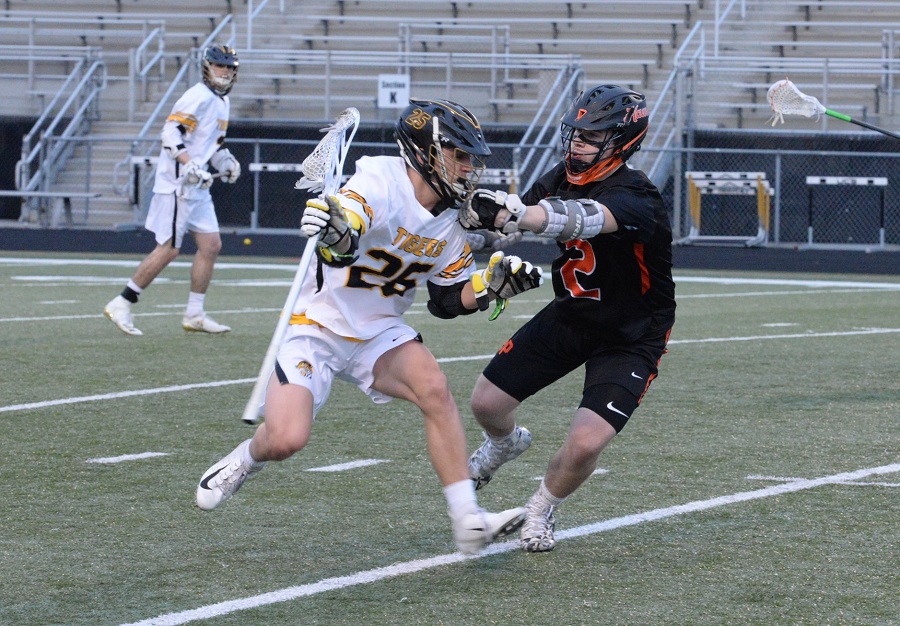 North Allegheny junior middie Ben Rohan has made a verbal commitment to play collegiate lacrosse at Division II Seton Hill University. Rohan made the announcement via Twitter on Saturday.

I am excited to announce that I will be continuing my athletic & academic career at Seton Hill University. Thanks to Coach Novotny, Ilse, & Golon for the opportunity. Thanks to Coach Rullan, my family & teammates for the support. #BleedRed&Gold @setonhilllax @setonhilluniversity pic.twitter.com/B7oTRyueII

Rohan will join a Seton Hill men’s lacrosse program that has been one of the most consistent and competitive in the Great Midwest Athletic Conference. The Griffins have won two G-MAC titles in the last three years and were off to a perfect 6-0 to start the 2020 season before the scheduled was postponed.

A multi-sport athlete, Rohan is also a member of the North Allegheny football team. At linebacker, Rohan made 40 tackles with one interception. A reserve running back on offense, Rohan also rushed for 101 yards and two touchdowns on 22 carries.