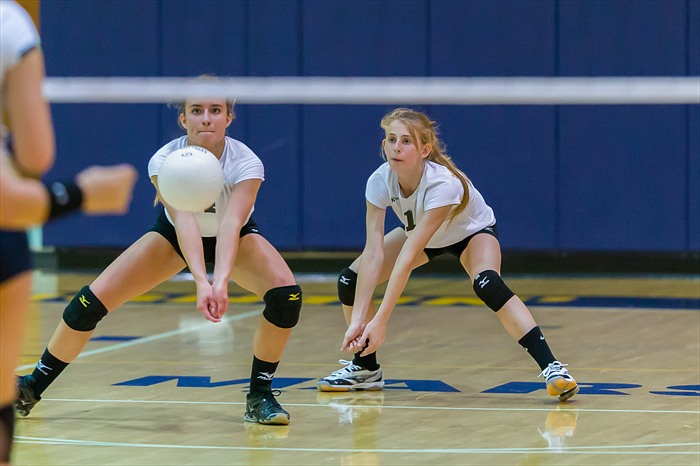 The North Allegheny Girls Volleyball Team won its second straight match on Tuesday night with 3-0 triumph over the North Hills Indians. In a great team performance the Lady Tigers swept past the Indians by set scores of 25-22, 25-14 and 25-12.

With the win, North Allegheny improves to 4-4 overall and 4-2 in Section 3-AAA play. The Lady Tigers host the Pine-Richland Rams tonight in a major section contest.  The match will be broadcast live via the internet on the North Allegheny Sports Network.  To listen to tonight’s broadcast, click here.