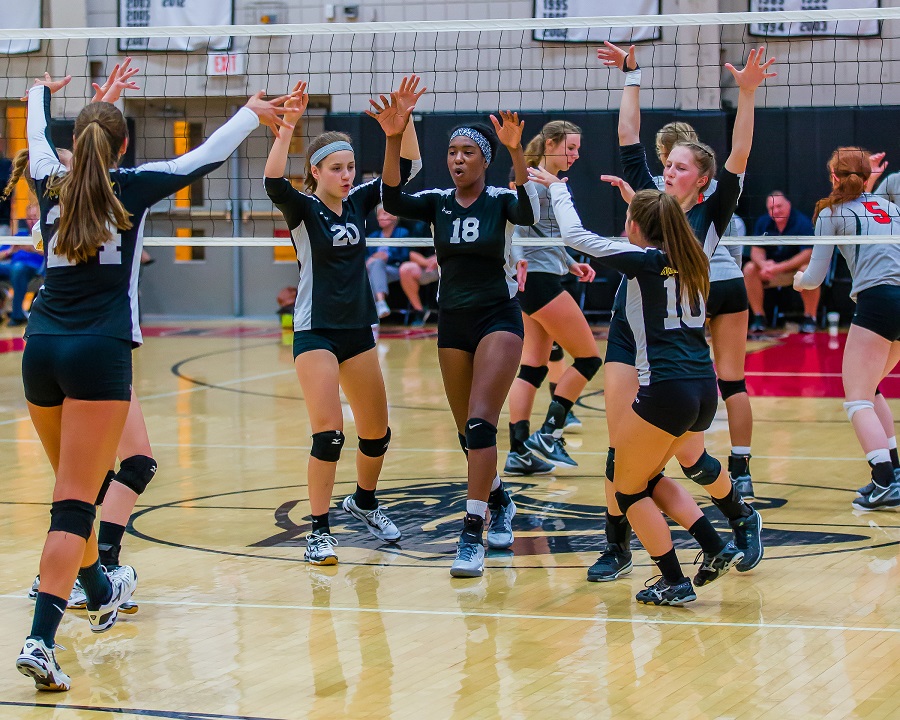 Ahead of tonight’s section opener with Shaler, the North Allegheny girls’ volleyball team played another tough non-section contest and defeated Mt. Lebanon on the road, 3-0. The Lady Tigers won by set scores of 25-12, 25-18 and 25-17.

Playing through injury and adversity, the Lady Tigers had several players step up on Monday night. Freshman Paige Morningstar anchored the setter position following a strong weekend at the Upper St. Clair Tournament and delivered an equally impressive performance. Morningstar facilitated the offense with 35 assists, while adding three aces and three kills.

North Allegheny improves to 4-0 overall on the season and will host Shaler tonight in the Section 1-AAAA opener. The match will be broadcast live via the internet on the North Allegheny Sports Network.