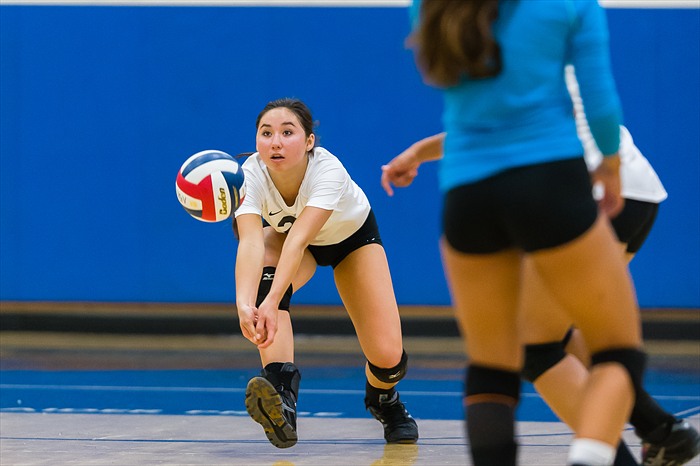 Despite trailing by at least five points in every set, the Lady Tigers found a way to defeat Seneca Valley, 3-1 at home on Tuesday night. North Allegheny trailed 13-7, 21-16 and 16-11 in the first, third and fourth games, respectively, before storming back to win each.

The turning point in the contest came late in the fourth set. Seneca Valley had seized a 21-16 advantage and appeared poised to take a 2-1 lead in the match. North Allegheny, however, embarked on a 9-0 run to stun the Raiders and steal the match lead.

Senior outside hitter Annika Chang helped to lead the Lady Tigers in all phases, racking up 19 digs, 14 kills, a block and an ace. For her all-around performance, she earned the honor of Wright Automotive Player of the Game.

Chang’s classmate, Lauren Swartz, led the North Allegheny offense with 15 kills. Senior Beth Muhlenkamp turned in a team-high 30 assists, while sophomore Piper Morningstar added 14 assists of her own to go along with 16 digs.

With the win, North Allegheny improved to 11-0 overall and 8-0 in Section 3-AAA. Seneca Valley fell to 8-2 overall and 6-2 in section play. The Lady Tigers are next in action Thursday night when they travel to take on Mars. That match gets underway at 7 p.m.