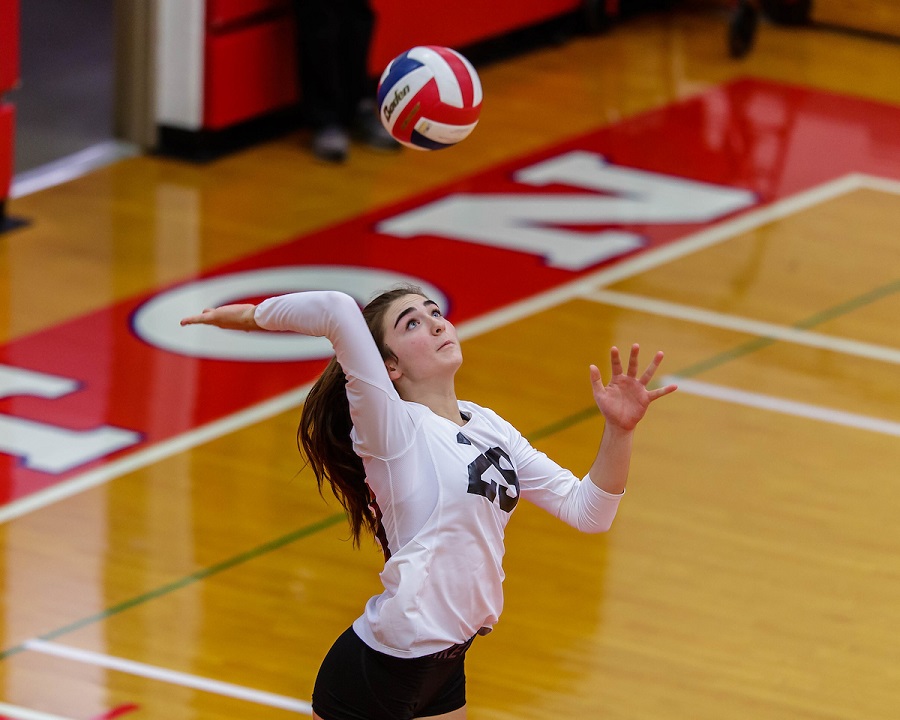 The North Allegheny girls’ volleyball team rolled to a sixth straight victory to open the 2020 season with a 3-0 sweep at Fox Chapel on Tuesday night. The Tigers controlled the match and won by set scores of 25-11, 25-11 and 25-9.

With the win, North Allegheny improves to 6-0 overall and in Section 1-AAAA. Fox Chapel slips to 1-7 on the season. The Tigers have a rare day off before visiting Butler on Thursday.