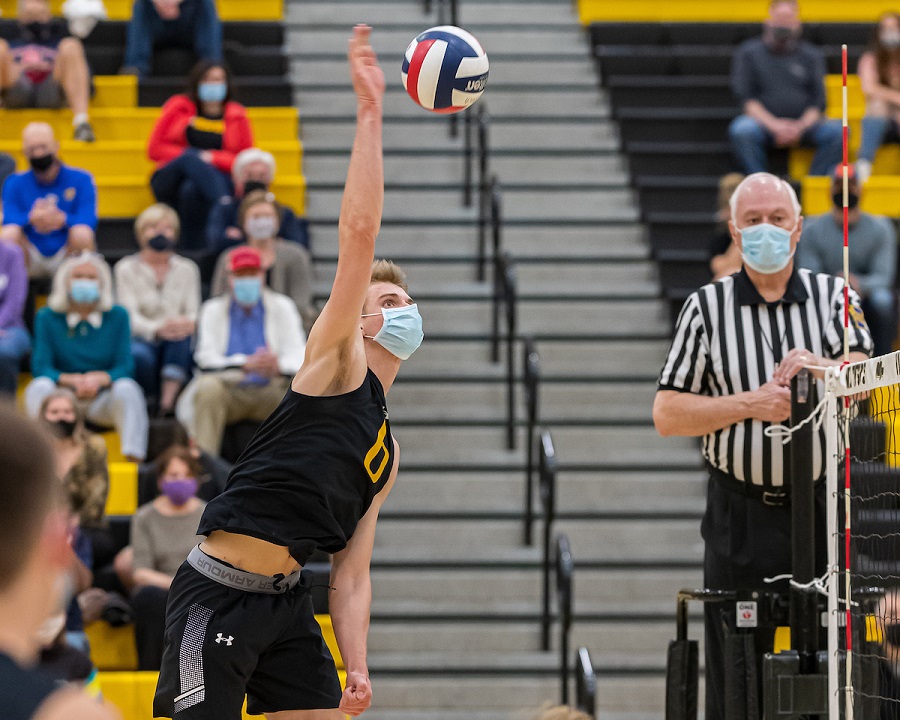 Setting the tone for the rest of the evening, the opening set was heavily one-sided with the seniors taking center stage. Seniors Michael Mosbacher and Garrett Hvoich led the charge with 10 and nine kills, respectively. Seniors Gavin Owens and David Sanfillipo tallied five kills each.

With the win, North Allegheny improves to 9-0 overall and in section play. Butler dips to 8-7 overall and 5-4 in the section. The Tigers will visit Fox Chapel on Thursday night.