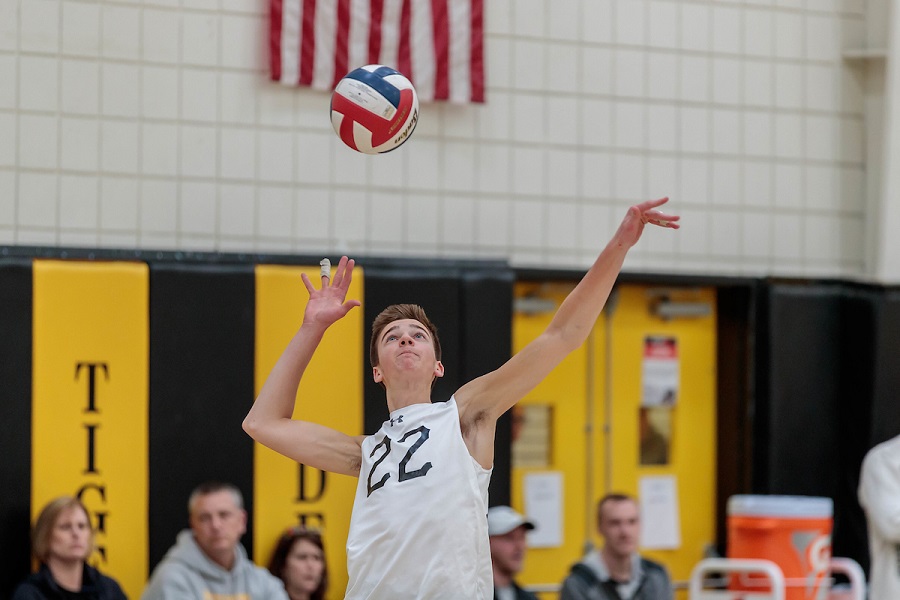 The top-ranked North Allegheny boys’ volleyball team took home a first place trophy from the Derry Invitational on Saturday. The Tigers cruised through pool play and topped section rival Pine-Richland in the tournament quarterfinals, 25-13. The Tigers defeated Altoona 25-20 in the semifinals before a 25-16 victory over Penn-Trafford in the tournament championship. The Warriors entered the tournament ranked seventh in the state according to the most recent PVCA poll.