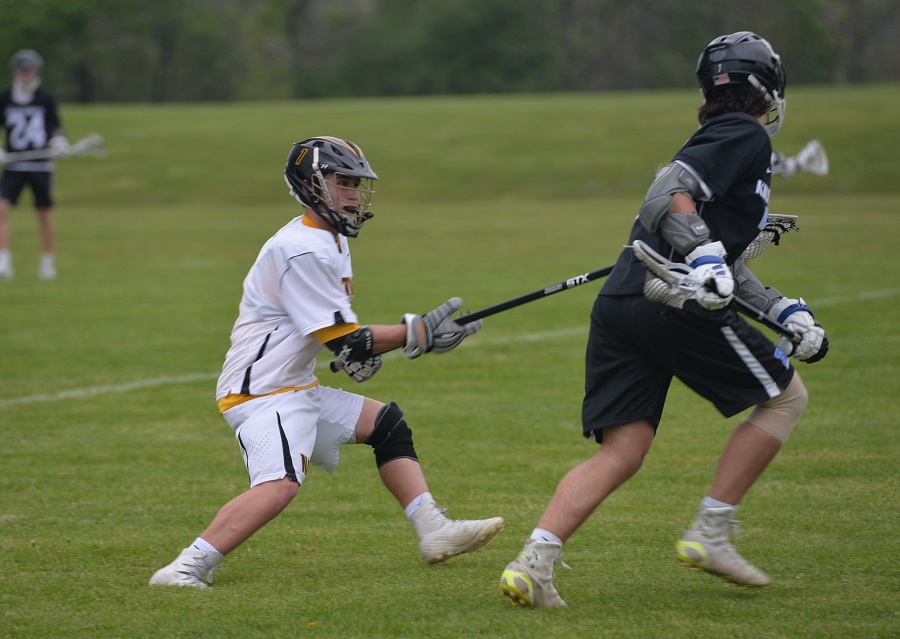 Facing off against some of the top lacrosse competition from outside the area this weekend, the North Allegheny Tigers opened day one of the MSCL Tournament on Friday by defeating Worthington Kilborn by a 7-3 decision. The Tigers held a 4-0 lead at intermission and held off Worthington Kilborn in the second half.

The Tigers improve to 14-3 overall with the non-section win.