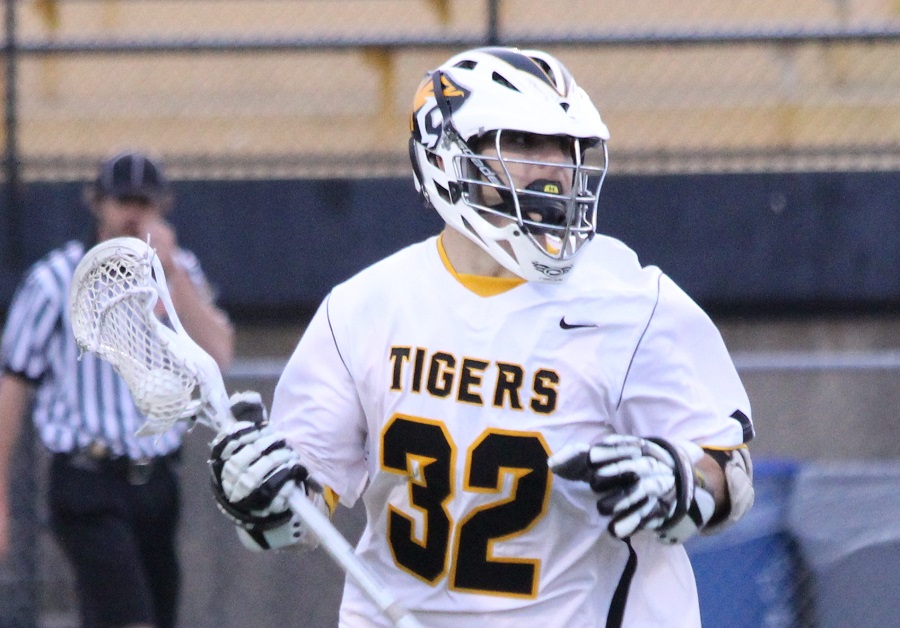 The 2016 season began for the North Allegheny boys’ lacrosse team on Monday night with an 18-5 loss to perennial power and reigning WPIAL champion Mt. Lebanon. The game was a rematch of last year’s WPIAL title tilt but the Tigers could not earn a measure of revenge in this non-section contest.

Junior Greg Ferringer, who missed time at the end of last season due to injury, made a considerable impact in his return to the field with a team-best five forced errors.

North Allegheny sits at 0-1 following the loss, while Mt. Lebanon is 1-0. The Tigers will host the Seneca Valley Raiders on Wednesday night in the Division 1, Section 2 opener. The game will be broadcast live via the internet on the North Allegheny Sports Network.