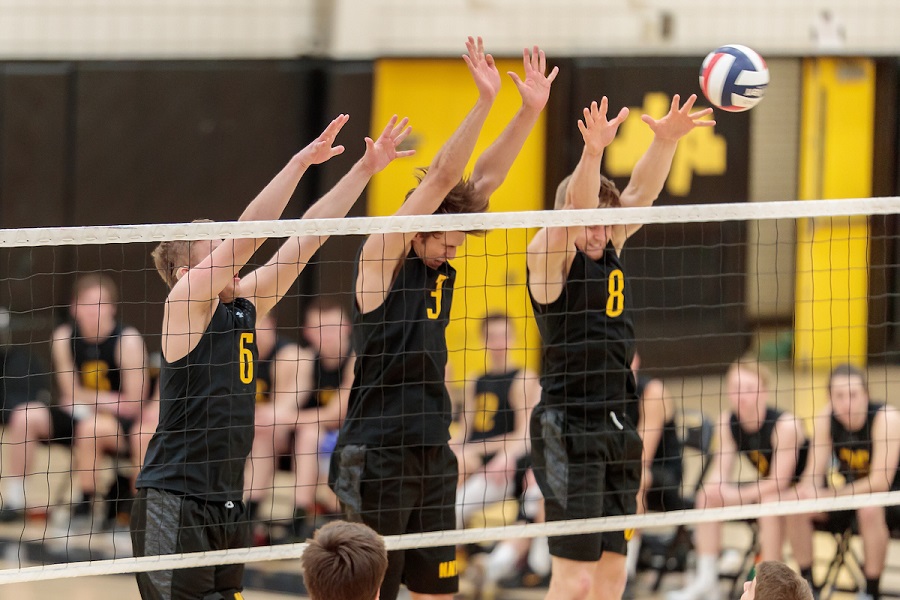 For the second-straight year, North Allegheny is in the WPIAL boys volleyball semifinals.

NA, Class 3-A’s top overall seed, blanked Peters Township at home Thursday night in the quarterfinals to advance to Monday’s semifinal round against Seneca Valley. The Tigers defeated the Indians by set scores of 25-19, 25-11 and 25-16.

Peters Township started off by matching NA point for point in the first set. With the score tied at 12, however, the Tigers began to create separation and never trailed the rest of the way. NA then controlled each of the next two sets, holding the lead for the majority of each en route to the 3-0 match victory.

Individually, junior Jason Stiefvater led the Tigers offense, registering a team-high 10 kills. For his efforts, Stiefvater earned the honor of Wright Automotive Player of the Game.

The Tigers semifinal match against Section 2 rival Seneca Valley will get underway at approximately 7:30 on Monday. It will be played at Baldwin High School, immediately following Class 3-A’s other semifinal contest.