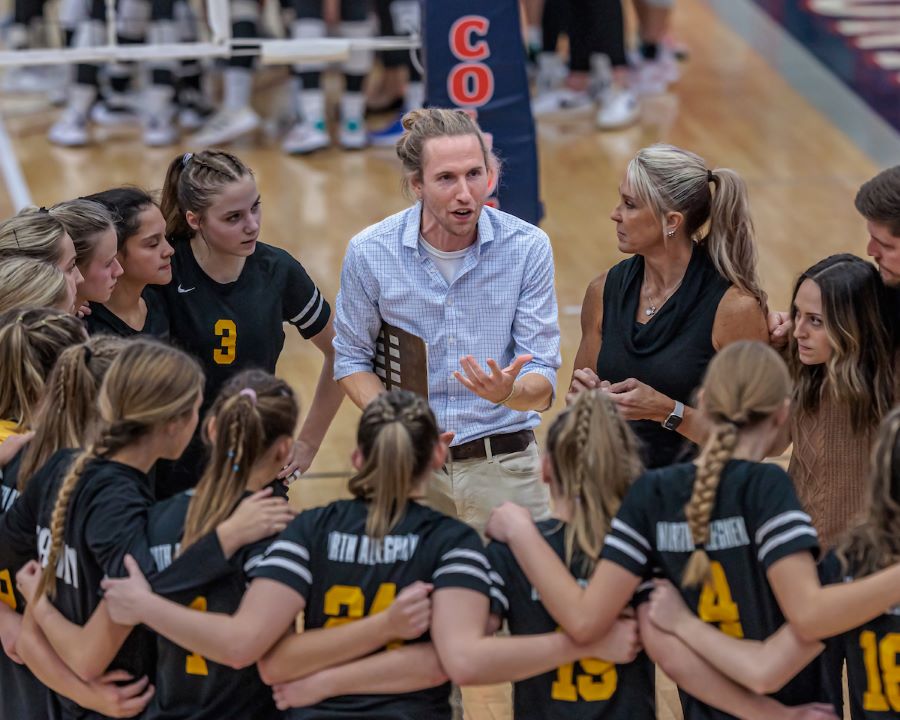 The Big 56 Conference announced its Class 4A All-Section Teams on Monday and six members of the North Allegheny girls’ volleyball team were named All Section, including four First Team honorees. Head coach Russ Hoburg was named Section 1-AAAA Coach of the Year for the second consecutive season.

Second Team accolades went to senior hitter Carissa Treser and senior defensive specialist Rebecca Pilotta. No honorable mention awards were handed out in Section 1 according to the Big 56 website.

All of the above players have been significant contributors to North Allegheny’s 20-1 overall record. The Tigers are vying for a sixth consecutive state championship and will face Pine-Richland on Tuesday night in the PIAA Class 4A semifinals.