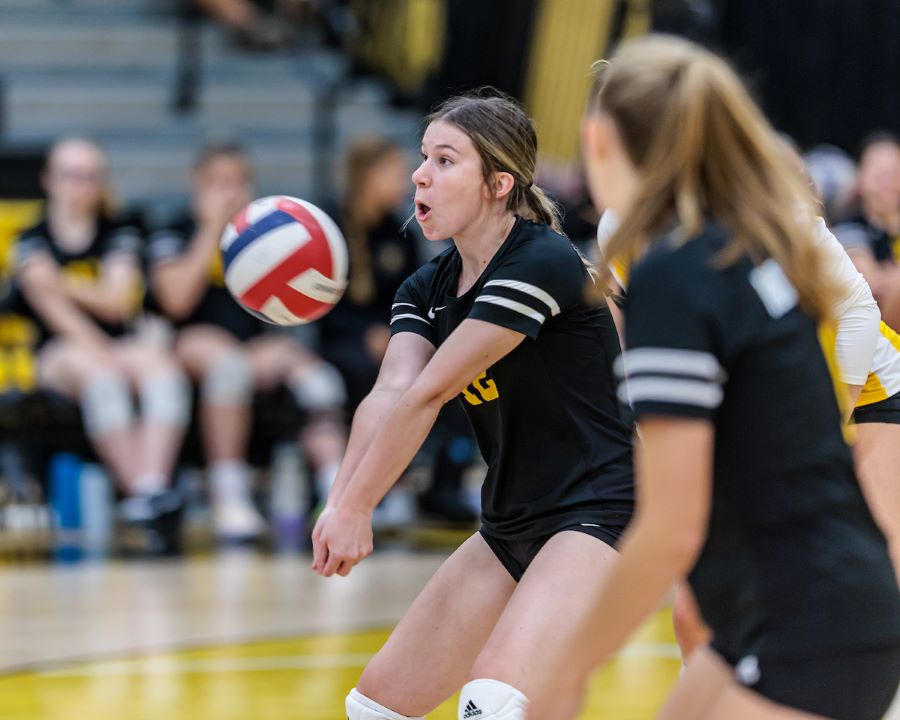 With the win, North Allegheny improves to 11-0 overall and 6-0 in Section 1-AAAA. The Tigers will visit Oakland Catholic for a tough non-section contest on Monday night.