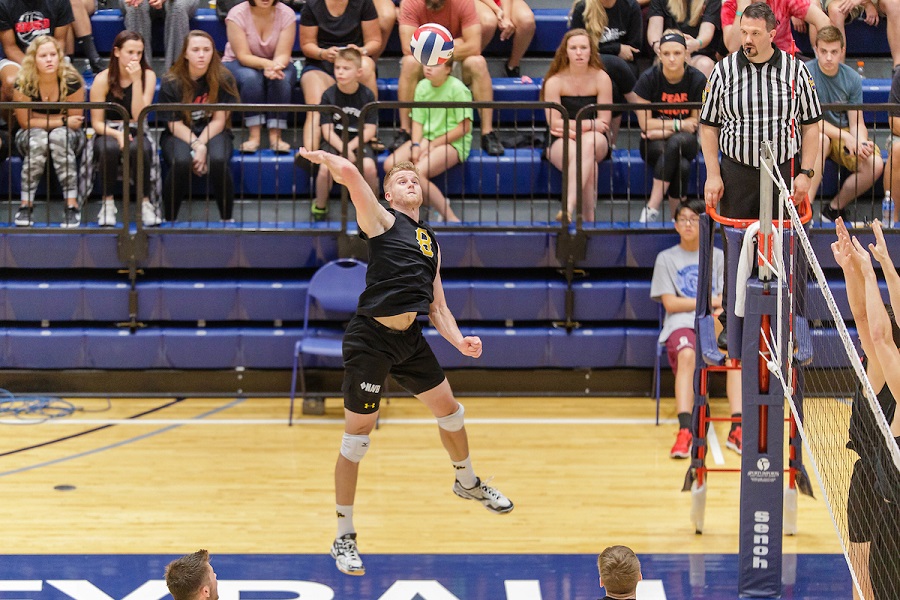 North Allegheny senior and PIAA champion Canyon Tuman has been named to the Volleyball Magazine’s Fab 50 list this month. The Fab 50 list ranks the top senior-age boys players in the nation. The list is voted on by a panel of NCAA men’s Division I-II coaches. For a look at the Fab 50, click here.

Tuman, a Penn State commit, recently concluded his high school career by helping lead North Allegheny to a WPIAL and PIAA Class boys’ volleyball championship this spring. He will go down as one of the top players in program history, leaving as the all-time kills leader at NA with 1,295. Tuman ranks second on NA’s career list in aces (139) and third in blocks (267).