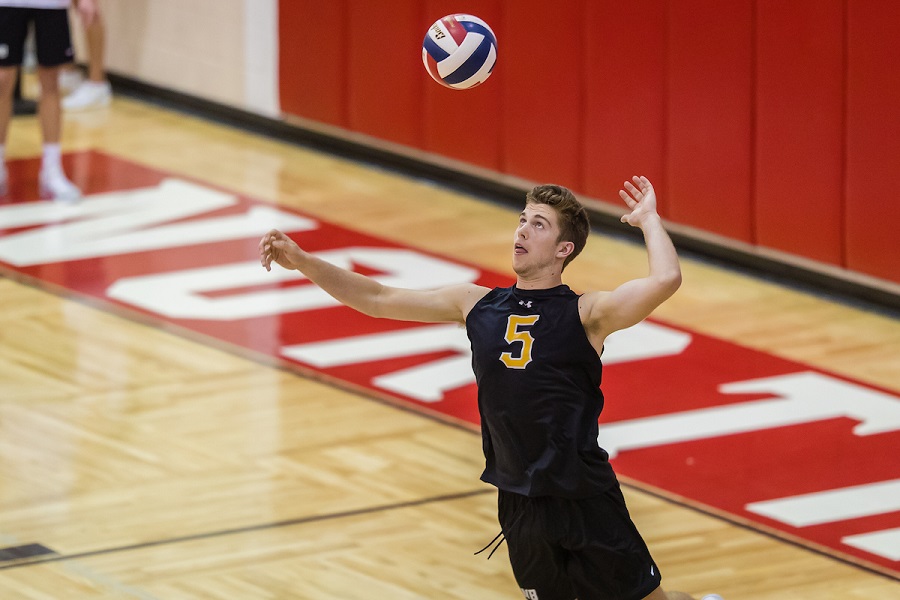 North Allegheny rolled through pool play to earn the top seed in the tournament. The Tigers faced 16th-seeded North Hills in the opening round and claimed a 25-14 win. In the quarterfinals, NA was upended by Exeter Township by a narrow 26-24 margin. Exemplifying the depth and talent on display at the NA Invitational, the championship came down to two other top-10 teams in the state. Central York claimed the tournament title by beating Northeastern, 25-22. For a detailed look at tournament results, click here.

North Allegheny will kick off the regular season with a road contest against Fox Chapel on Monday.