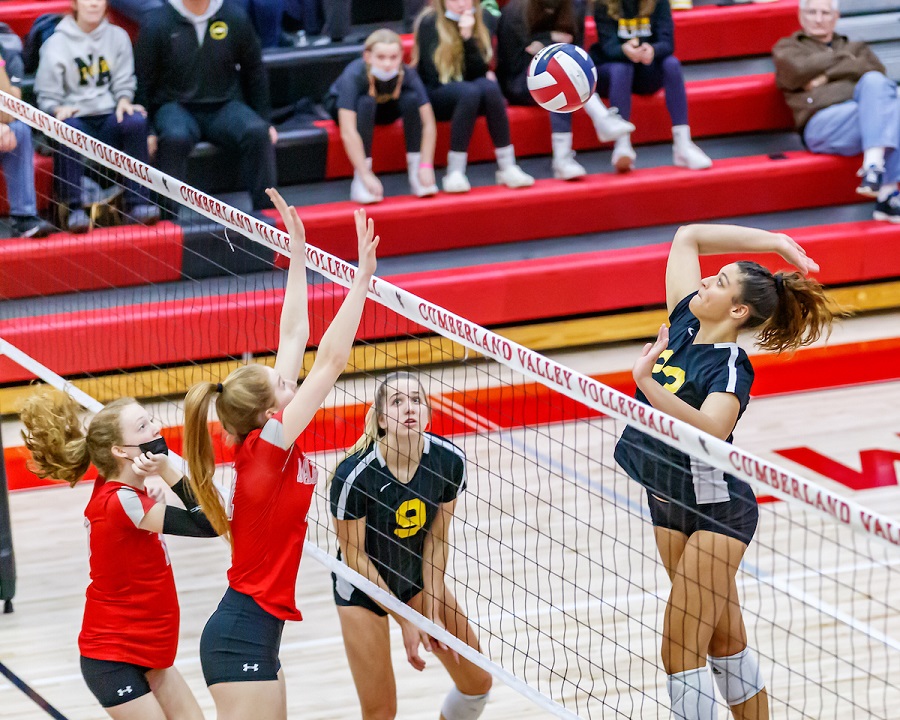 For Tuman, it’s her second straight year she’s been selected to the all-state team. Perkins and Curran made their first appearance on the all-state list.

All three players played a pivotal role in North Allegheny’s fifth straight PIAA championship and fourth WPIAL crown in the last five seasons. The Tigers finished the 2021 campaign with a 20-1 record.