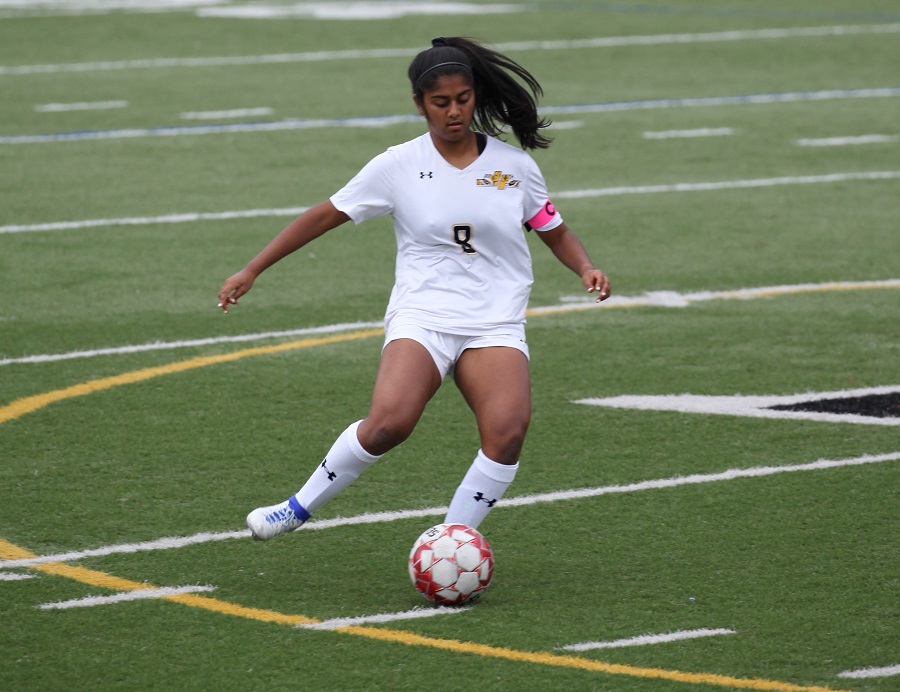 The All-WPIAL teams have been released and three North Allegheny Tigers made the list. Senior forward Sarah Schupansky, senior defenseman Tulasi Syamala and sophomore forward Lucia Wells have all been named to the All-WPIAL team.

For Schupansky, this is the second straight season she’s received All-WPIAL honors. The University of Pittsburgh commit was the team leader in scoring last season with 23 goals and leads the squad again in 2020 with 18 goals in just 11 games.

Wells, who was a second-team all-section pick last year, is currently second on the team with 15 markers on the campaign.

A defensive stalwart, Syamala is part of a defense that has posted back-to-back shutouts in the postseason. NA has blanked Bethel Park and Norwin in the last two playoff contests by the same score, 3-0.

The North Allegheny girls’ soccer team, the reigning WPIAL champions in Class AAAA, will take on Peters Township tonight in the WPIAL semifinals.