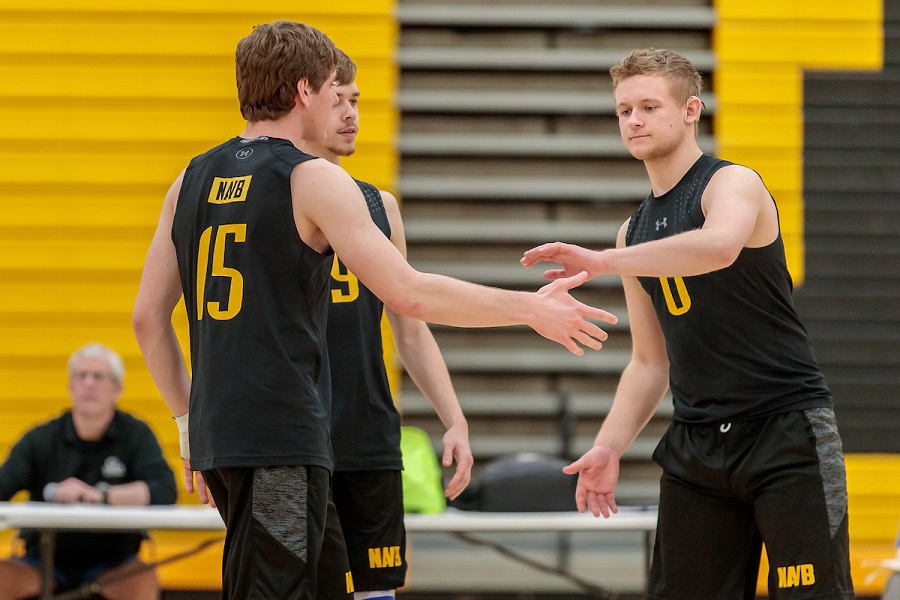 The North Allegheny boys’ volleyball team captured a season sweep of the Butler Golden Tornado with a 3-0 triumph on Tuesday night. The Tigers won their 11th straight by set scores of 25-18, 25-23 and 25-15.

With the win, North Allegheny improves to 11-0 overall and 9-0 in Section 3-AAA. Butler slips to 6-5 overall and 5-5 in section play. The Tigers host Derry tonight in a non-section affair.