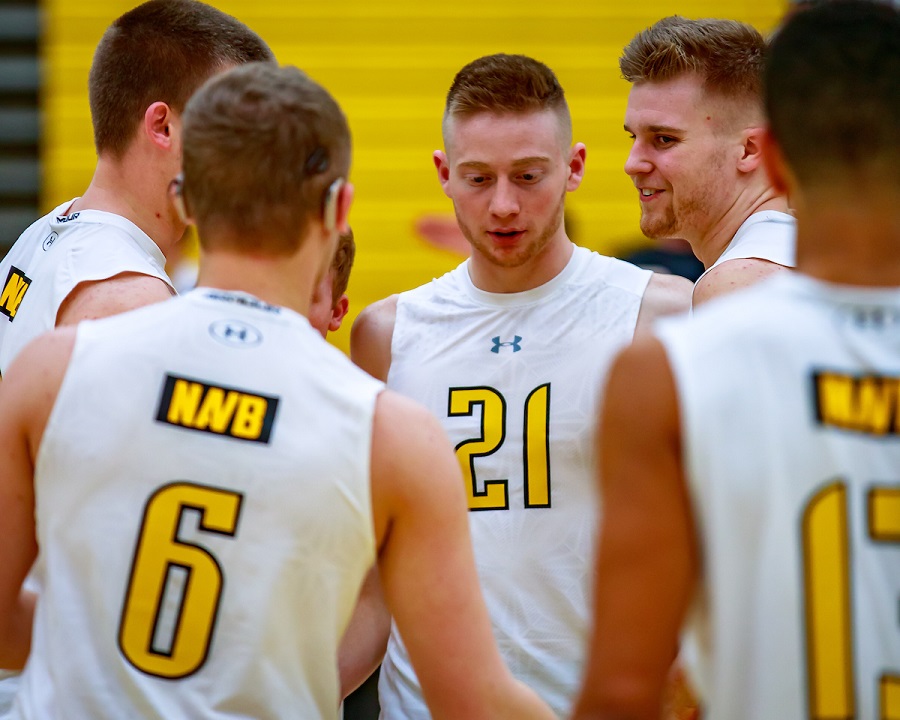 Tigers Bow Out In Quarterfinals Of Koller Classic

North Allegheny reached the quarterfinals of the Koller Classic before falling to host Central York, the fourth-ranked team in the state, 25-22. The top-ranked Tigers rolled through pool play with wins over York Suburban, Ambridge and Maplewood. NA’s only blemish in pool play was a 2-0 (25-20, 25-22) result to seventh-ranked Penn Manor. The Tigers defeated Cambridge Springs, 25-15, in the first round of the tournament before ultimately bowing out to Central York.