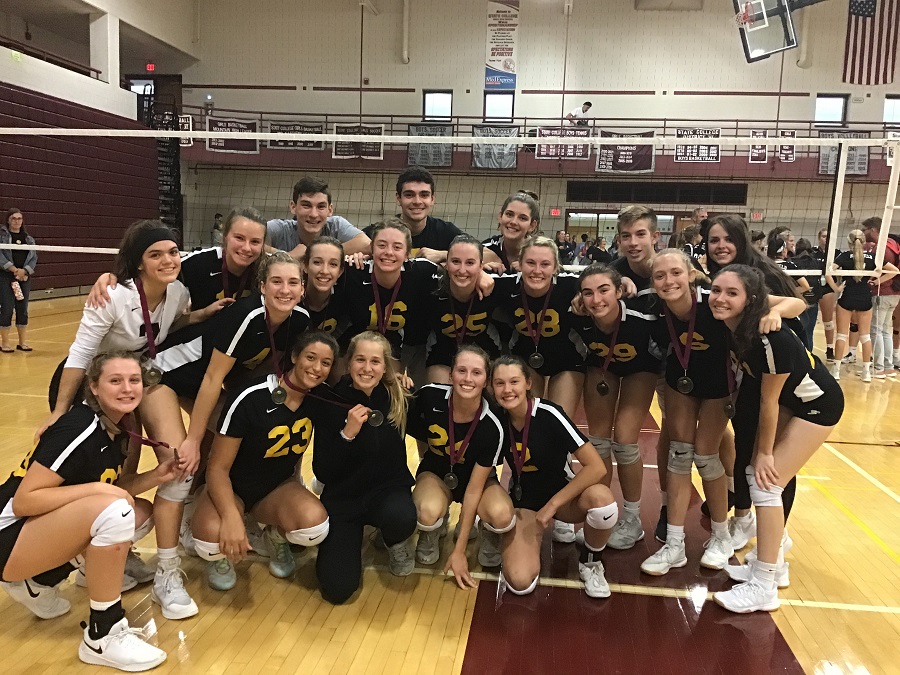 Facing off against some of the best competition in the state, the North Allegheny girls’ volleyball team won the State College Invitational on Saturday. The Tigers rolled through pool play and defeated WPAL rival Baldwin in the tournament semifinals, 25-17. For the championship, NA topped Landisville Hempfield from District 3 by a 25-23 decision.