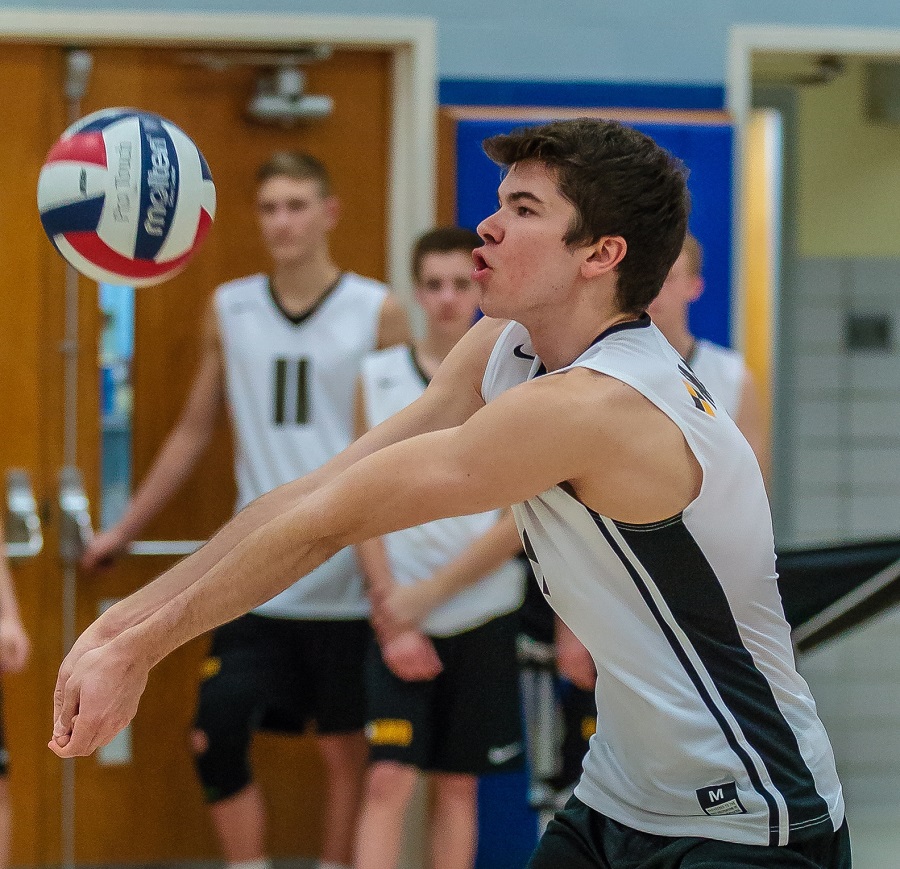 Tigers Compete Against Top Teams In State At Koller Classic

The North Allegheny boys’ volleyball team faced off against some of the top teams in the state at the Koller Classic this past weekend. The Tigers reached the second round of the tournament before being ousted by host Central York, 25-20. Reigning state champion and No. 1-ranked Parkland defeated Northeastern in the championship match.

North Allegheny returns to section play on Tuesday night with a visit to North Hills. Start time is set for 7:00 pm.