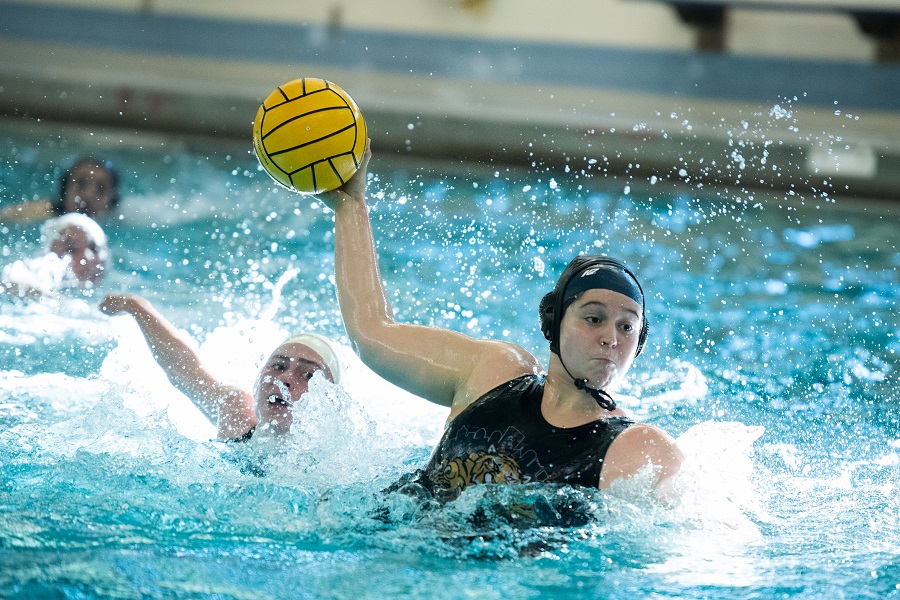 The Lady Tigers opened the state tournament on Friday with a contest against Wissahickon, narrowly dropping a 9-8 decision. Koehler led the Tigers with four goals and seven steals in the defeat.

North Allegheny bounced back in a big way on Saturday morning with a 15-8 victory over Souderton. Trailing 4-3 at halftime, the Tigers buried Souderton with a seven-goal avalanche in the third period to take command of the game. Leading the outburst was Melanson, who netted seven goals. Koehler notched a hat trick, while Kegel, Halle and Marissa Dorman tallied one goal apiece. Sophomore goalie Hannah Ziegler made 15 saves to earn the victory.

In the fifth-place consolation, North Allegheny ended the season on a high note with an 8-4 triumph over McDowell. Tied 2-2 at the half, the Tigers again used a big third period to seize control. This time NA outscored the Trojans 4-1 in the third period en route to the victory. The Tigers were aided by another hat trick from Koehler and two goals each from Dorman and Melanson. Kegel chipped in with a marker and a team-high five steals. Ziegler stopped seven shots in the win.

The North Allegheny boys’ water polo competed in the State Championship on Oct. 25-26 and claimed 7th place at the tournament. The Tigers fell in their first two games of the tournament with an 18-8 loss to Cumberland Valley and a 15-12 defeat to Governor Mifflin. David Lomakin led the team in both games with four goals in the first and seven in the second.  In the seventh-place consolation, Lomakin was once again the offensive catalyst with a seven-goal performance. Ben Phillips tallied a pair of goals and Tyler Tieppo added another. Goalies Eliot Maravich and Ben Pizov split time in net, combining for 10 saves in the victory.

Phillips earned second-team all-state recognition for his performance. Sean McClellan, Keller Sens and Asher Jones were all selected to the All-Freshman Team.

The Lady Tigers conclude the season with a winning record, going 12-11 on the campaign The NA Boys finish out the year with a 6-17 mark.