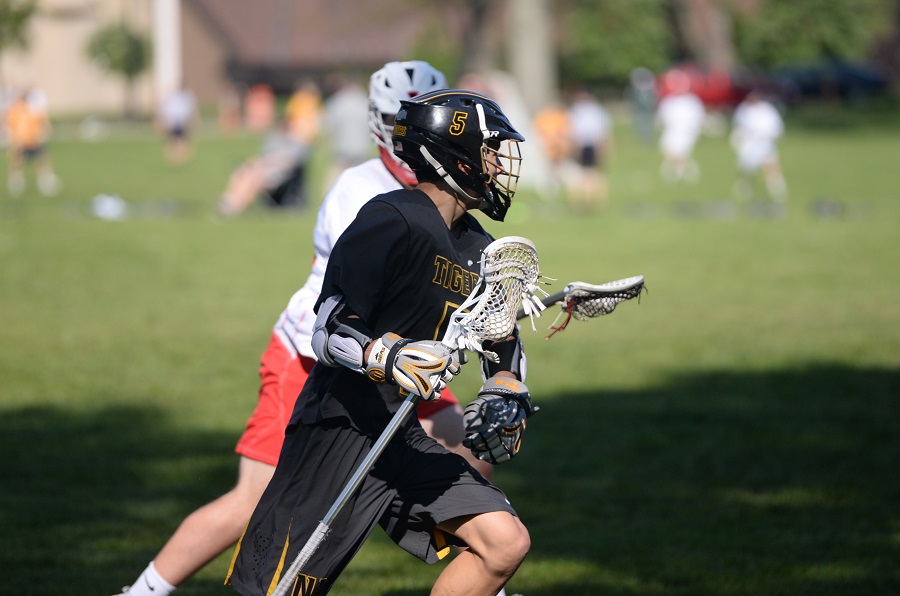 In their final tune-up game before the WPIAL playoffs, the North Allegheny Tigers defeated Thomas Worthington on Saturday, 13-6, at the MSCL Tournament. The Tigers overcame a lopsided amount of penalties and held the opposing team’s attack in check for most of the game. Offensively, the reigning WPIAL champions were led by senior Gavin Hagen who posted a hat trick and an assist.

On defense, Alec Vissotski had four forced errors and was joined by defensemen Greg Ferringer, Jack Kairys and middie Ben Maenza with three Forced Errors each.

Winners of seven in a row, North Allegheny improves to 15-3 on the season and awaits the WPIAL playoffs this week. The Tigers have a first round bye and will host a quarterfinal game on Thursday night against the winner of the Mt. Lebanon and Butler who will face off on Tuesday. For a look at the WPIAL Class AAA brackets, click here.