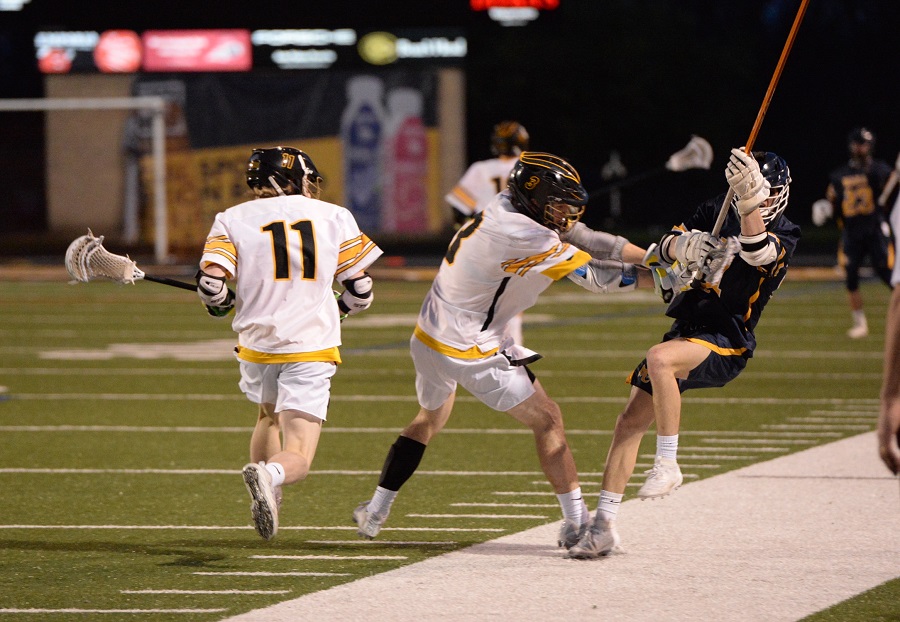 Miller made 18 saves to earn the win in net. Along with O’Barto, Ben Maenza and Matt Osten each tallied five groundballs on the night.

Mars scored the first two goals of the night in the first two minutes of the game. However, North Allegheny answered with five straight goals to take a 5-2 lead by the end of the first quarter. From there, the Tigers led for the remainder of the night.

With the win, North Allegheny improves to 8-1 overall. The Tigers return to section play with a visit to Seneca Valley on Tuesday at 8:00 p.m.