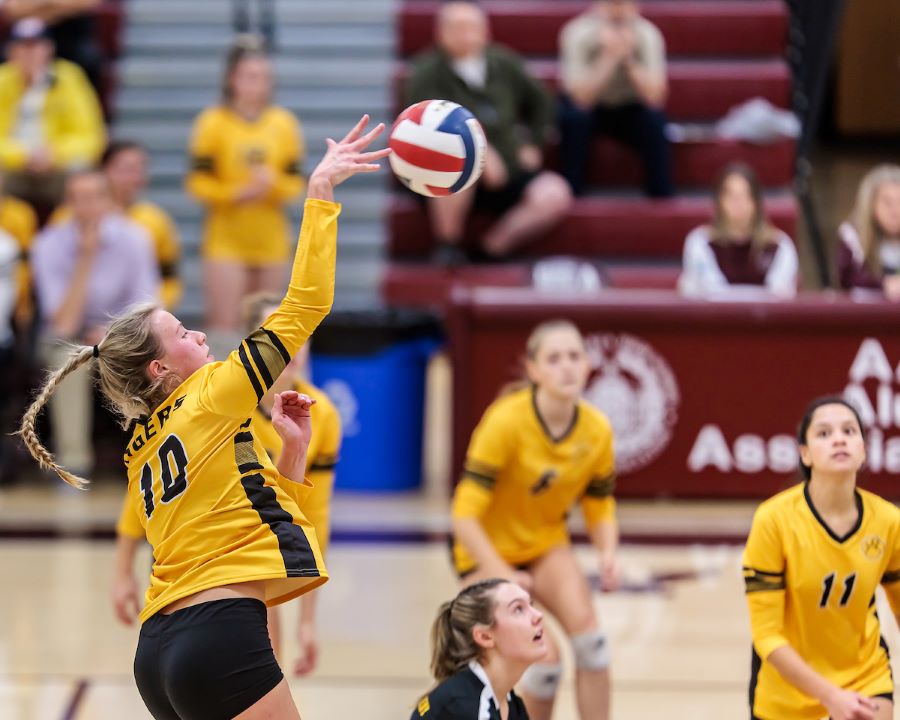 The WPIAL Class 4A Girls Volleyball All-Stars were released this and six North Allegheny Tigers were represented on the list, including three First Team honorees.

For a look at the entire WPIAL Class 4A All-Star Team, click here.

All six Tigers have helped the North Allegheny girls’ volleyball team to a 21-1 record this season and a sixth consecutive appearance in the PIAA Class 4A championship game. The Tigers will take on Garnet Valley on Saturday at 6:00 p.m. The match will be broadcast live by the North Allegheny Sports Network.