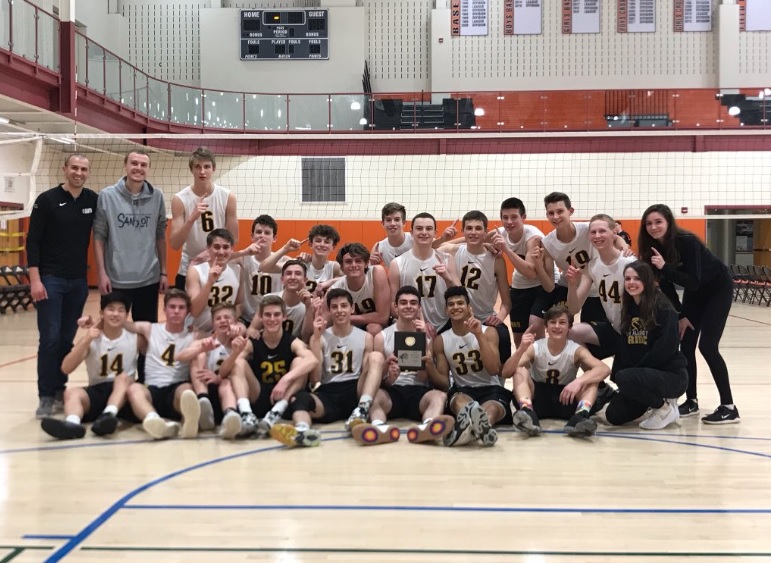 Facing off against some of the best that Pennsylvania had to offer, the North Allegheny boys’ volleyball team tied for third place at the annual Koller Classic-York Invitational on Saturday.

The Tigers finished a perfect 8-0 in Pool B before advancing to tournament play. In the round of 16, North Allegheny defeated Emmaus 25-15. NA followed that up with a 25-23 win over Pennsbury in the quarterfinals before falling to top-ranked Northeastern in the tournament semifinals.

North Allegheny returns to section play with a road match at Pine-Richland on Tuesday at 7:00 p.m.