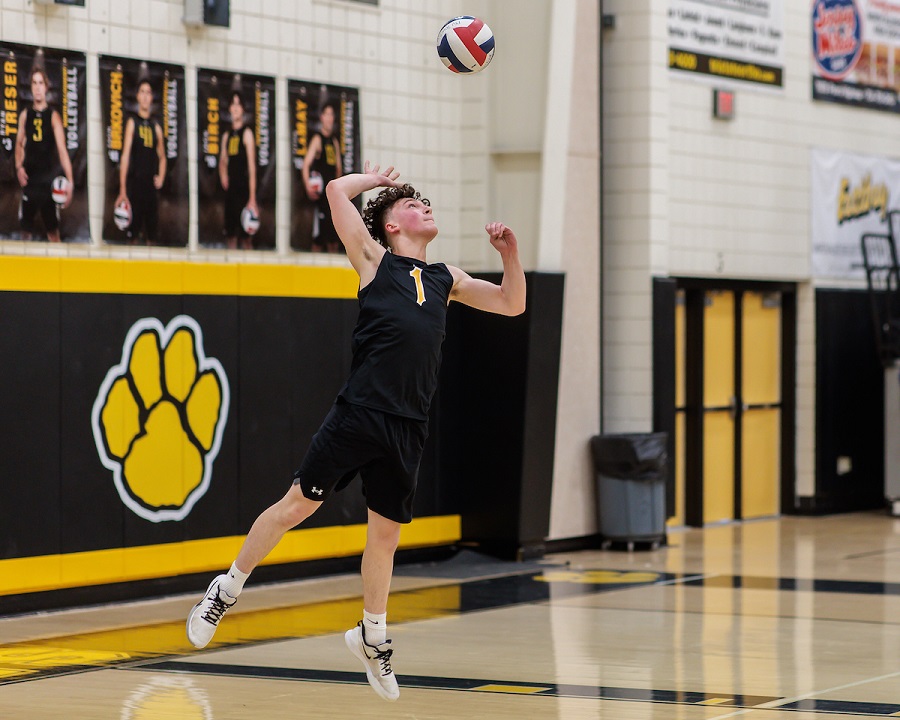 In a battle of two top 10 ranked teams in the state, the fourth-ranked North Allegheny Tigers earned a 3-0 road win at seventh-ranked Shaler on Thursday night. The Tigers picked up the section sweep by set scores of 25-18, 25-20 and 25-22.

North Allegheny improves to 2-0 overall and in Section 2-AAA, while Shaler falls to 0-1 in the section. The Tigers will take part in the Derry Invitational on Saturday beginning at 8:30 a.m.