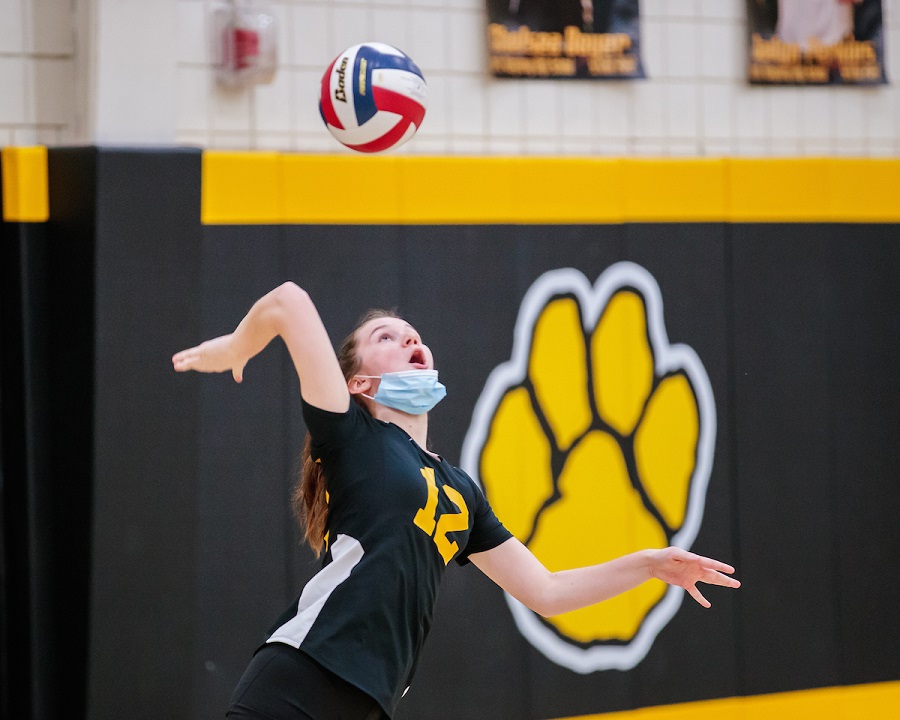 In a rematch of the last two WPIAL Class 4A championship matches, the North Allegheny girls’ volleyball team once again prevailed over the Shaler Titans on Tuesday night, 3-0. The Tigers won the non-section contest by set scores of 25-15, 25-20 and 25-20.

Following the victory, North Allegheny improves to 3-0 overall. The Tigers will take part in the Upper St. Clair Invitational on Saturday at 8:30 a.m.