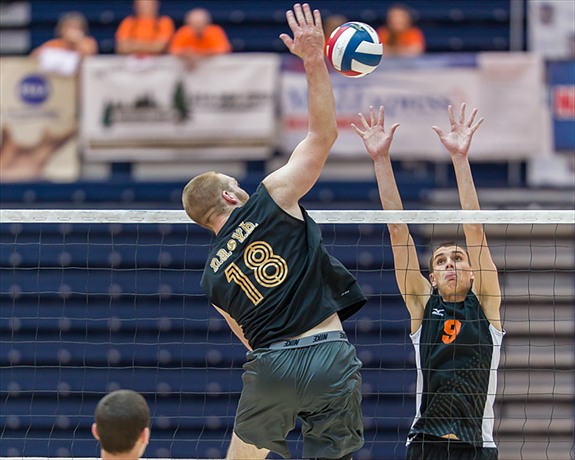 North Allegheny’s season ends with a 22-2 overall record and another WPIAL title under its belt. Congratulations to the NA players and coaches for a tremendous season.