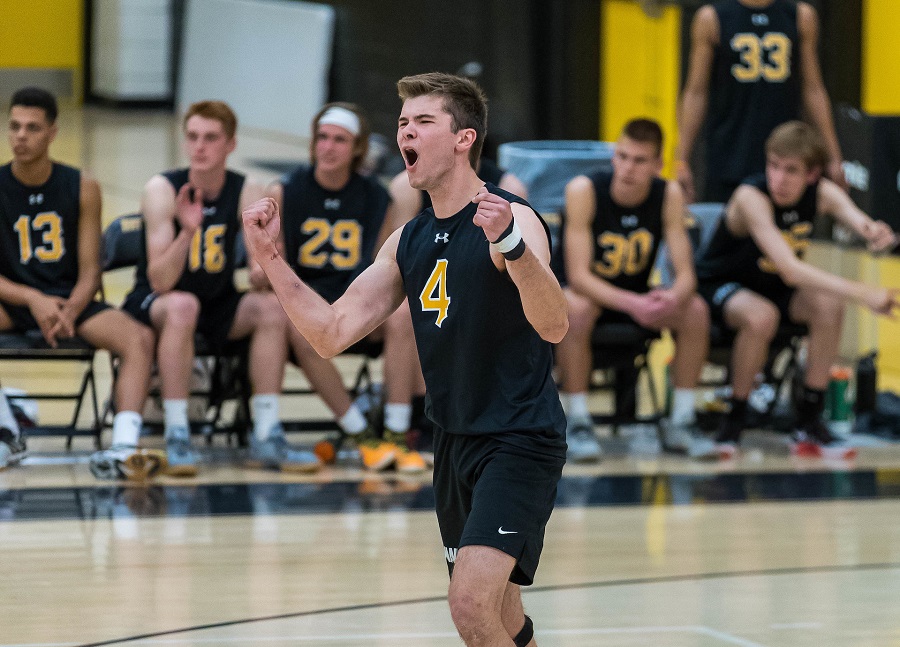 Section 2 once again proved its dominance in Class AAA on Thursday night as three section teams punched their ticket to the WPIAL’s final four. Highlighting that list was the top-seeded North Allegheny Tigers who breezed past the Baldwin Highlanders for a 3-0 win. Seneca Valley and Butler also advanced to the final four, representing Section 2. Second-seeded Bethel Park was the lone team from another section to advance to the WPIAL semifinals.

Coming off a 3-0 win over Shaler in the first round, Baldwin’s first playoff win since 2006, the upset-minded Highlanders were overwhelmed by North Allegheny in all three sets. Senior Jason Stiefvater led the Tigers with 10 kills on the night and started hot with four kills and two blocks in the opening set. Senior Canyon Tuman added five kills, on his way to eight on the night, to help finish off the Highlanders for a 25-16 win in set one. For his efforts, Stiefvater was named the Wright Automotive Player of the Game.

Tuman missed most of the second set with a bloody nose but Stiefvater, Jeremiah Zemet and Alex Zubrow continued the onslaught for a 25-14 victory. Zemet totaled seven kills for the evening, while Zubrow posted five kills and five blocks.

North Allegheny improves to 17-0 overall and advances to the WPIAL semifinals to face the Butler Golden Tornado. The semifinal match will be held on Tuesday at a site and time to be determined. It will be broadcast live by the North Allegheny Sports Network.