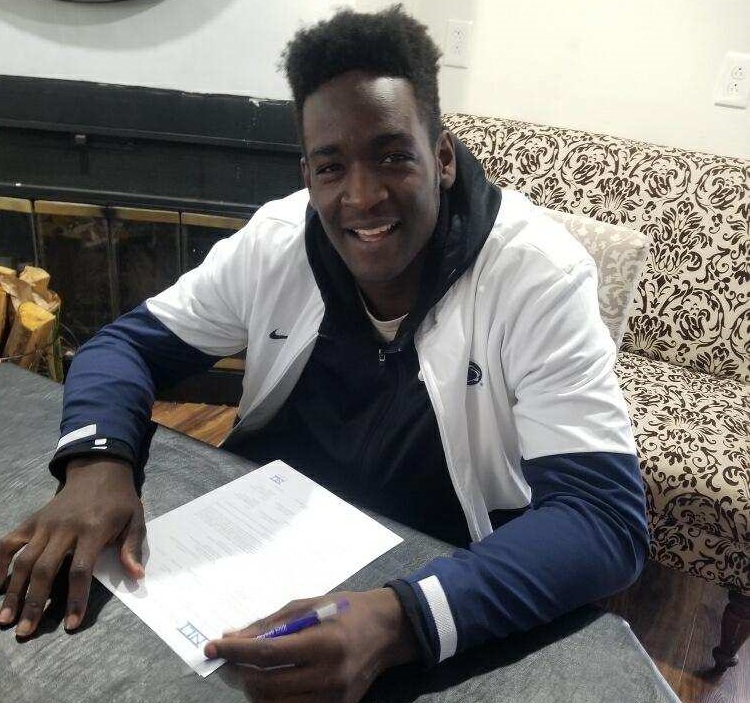 Among a bevy of accolades for Dinkins in 2020, the talented and versatile senior was named first-team all-state by MaxPreps and first-team all-conference by the Big 56. He was also chosen for the Fabulous 22 by the Pittsburgh Post-Gazette and the Trib HSSN’s Terrific 25.

At Penn State, Dinkins will be reunited with former North Allegheny defensive back Joey Porter, Jr. (Class of 2019), who is currently a redshirt freshman at Happy Valley.