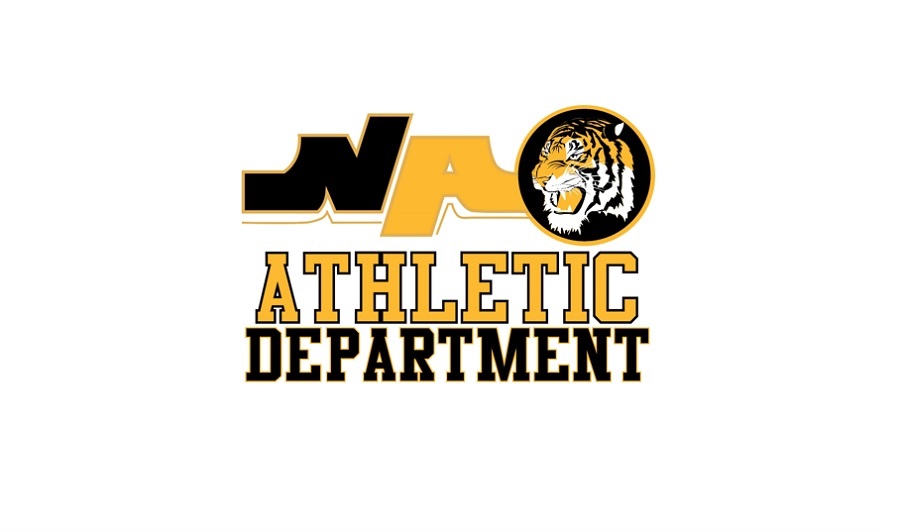 The North Allegheny cross country team traveled to Hartwood Acres on Tuesday to face off against Pine Richland and Hampton. The NA boys went 2-0 and the girls went 1-1, losing by just three points to the Rams (29-26).  The NA boys beat Pine Richland, 20-43, and Hampton with a perfect score (15-50).  The girls handled the Talbots with a perfect score, 15-50.  There were a lot of great performances over the challenging 2.98-mile course that includes a massive 0.75-mile hill in the middle of the race.

On the girls’ side, Keeley Misutka (senior) won the race outright with an impressive performance on the challenging course.  The Rams took the next three spots, followed by three Tigers.  Maura Mlecko (junior) was fifth, Rachel Hockenberry (junior) was sixth, and Lexi Sundgren (sophomore) was seventh.  Samantha Waldo (junior) had a great race (10th overall).  Senior, Mazzie Standish, followed closely behind with an 11th place finish and freshmen, Maia Getz, rounded out the top seven for the Lady Tigers with a 13th place overall finish.

Both teams will be back in action at the PIAA Foundation meet in Hershey this upcoming Saturday, where the top seven Tigers will battle some of the better competition in the state.