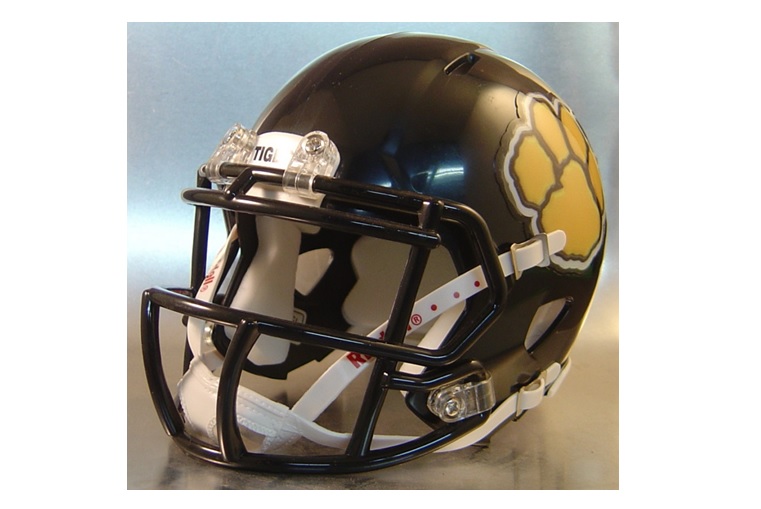 Gildon helped the Tigers to an 8-4 season in 2017 and an appearance in the WPIAL semifinals. During his senior season, Gildon posted 29 tackles, four for a loss, and one sack.

At Cal-U, Gildon will join a perennial powerhouse in Division II football in the Pennsylvania State Athletic Conference (PSAC). The Vulcans posted a 9-3 record last season en route to an NCAA playoff appearance. All three of their losses were to nationally ranked teams.

For a senior year highlight reel of King Gildon, see below.