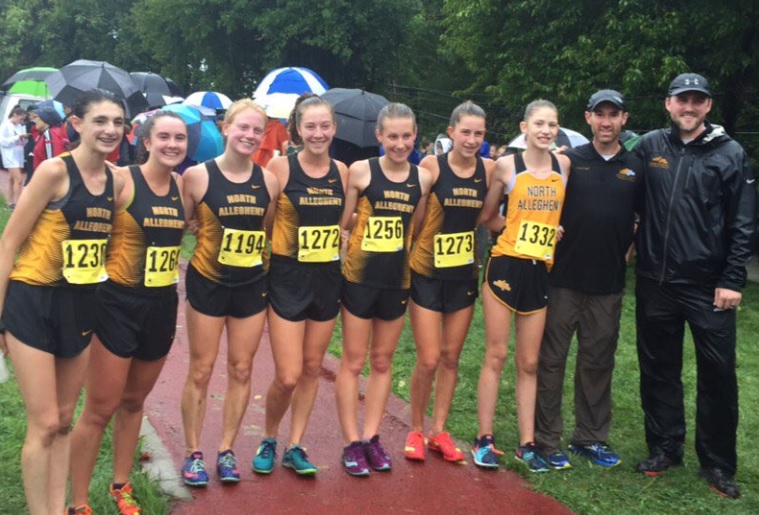 The NAXC teams traveled to Schenley Park Saturday morning for the first invitational of the season.  The 16th annual Red, White & Blue Classic hosted 80 teams from the Tri-State area. It rained throughout the meet and the course was very muddy, but the cooler temperatures were welcomed.  The Tigers put together extraordinary team finishes on both the girls and guys side. 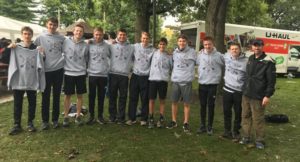 The NA Boys also claimed gold at the invitational.

Tigers will face Mars on Tuesday at their North Park home course.