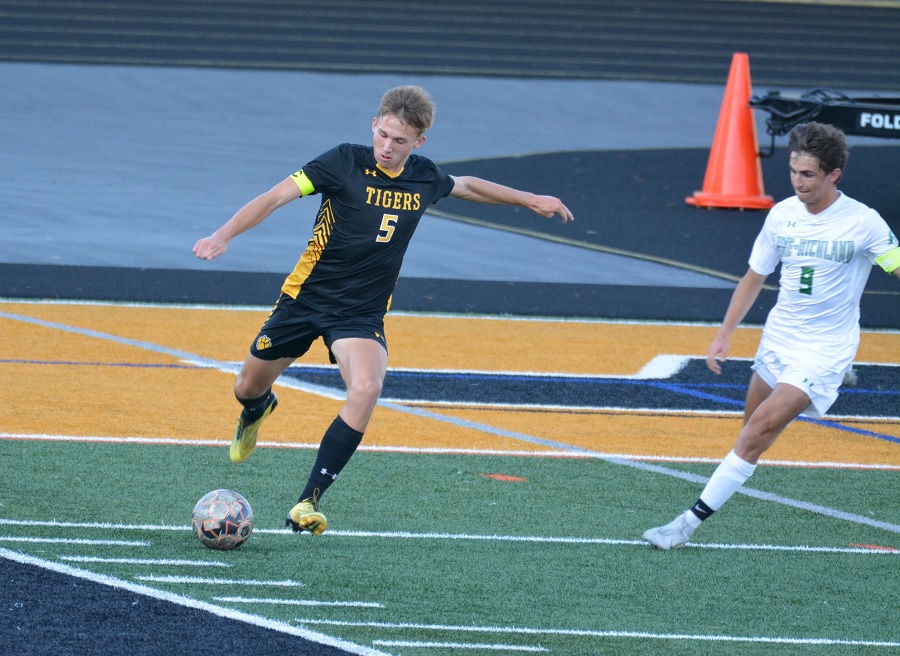 North Allegheny will host two Western Pennsylvania Soccer Coaches Association All-Star games at Newman Stadium on Saturday. At 11 a.m., the Class A all-stars will face off against the Class AA all-stars.

Beginning at 1 p.m, Class 3A will battle Class 4A. North Allegheny senior defenseman Aidan Dyga will take part in game two for the Class 4A squad. The All-Star game concludes a fantastic senior year for Dyga, who was named All-WPIAL and first-team all-section by the Big 56 Conference. Along with his stellar defense, Dyga also scored three goals on the campaign.