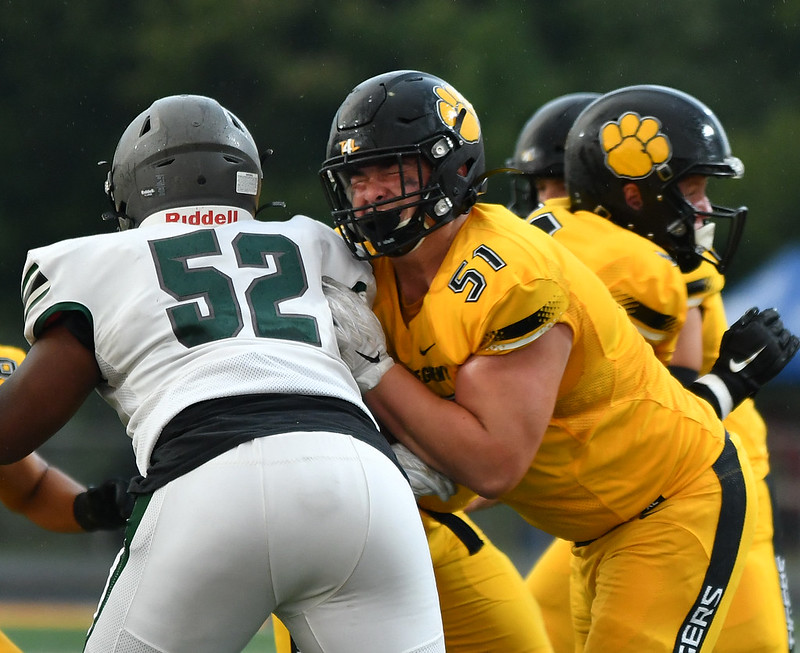 North Allegheny will return to the gridiron on Saturday in the Class 6A championship game against Central Catholic at 6:00 p.m. from Norwin High School.