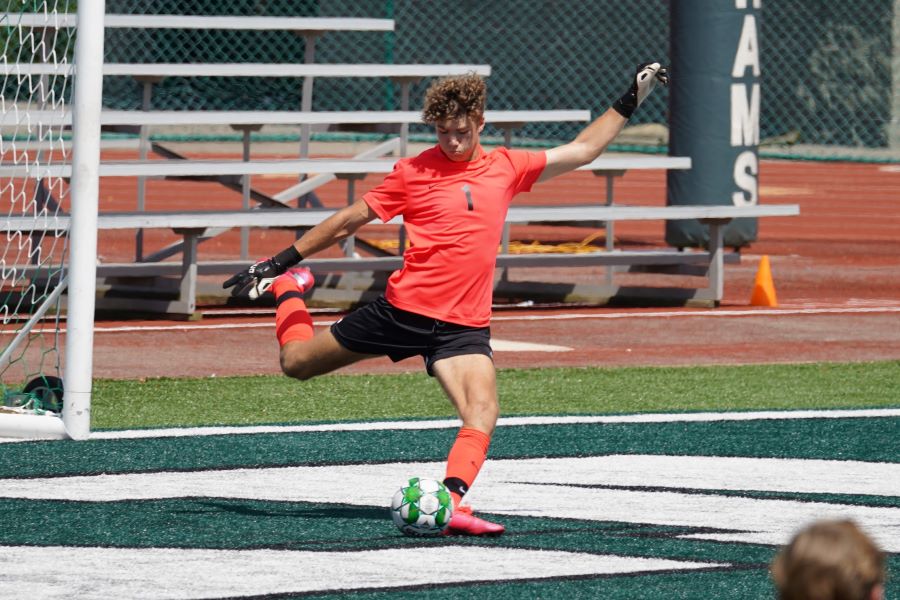 Under the leadership of new head coach Manuel Montero, the North Allegheny boys’ soccer team made its season debut on Saturday at the JRK Memorial Classic against the Moon Tigers at Pine-Richland High School. In a defensive struggle, NA and Moon played to a 0-0 double overtime tie.

Following the season opening tie, North Allegheny returns to action on Sunday at the JRK Memorial Classic against Winchester Thurston at 5:00 p.m.