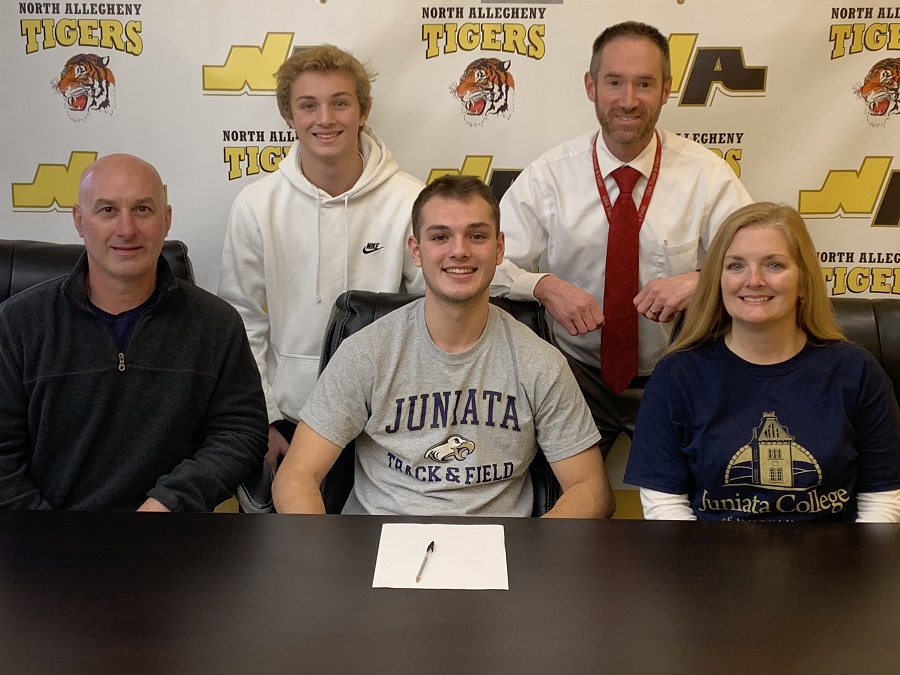 A multi-sport athlete, Angermeier was the starting goalie for the North Allegheny boys’ soccer team this past fall and received second-team all-section honors for his performance, helping the team to six shutouts on the year. He is considering playing soccer at Juniata as well.

Angermeier will study Education in college.