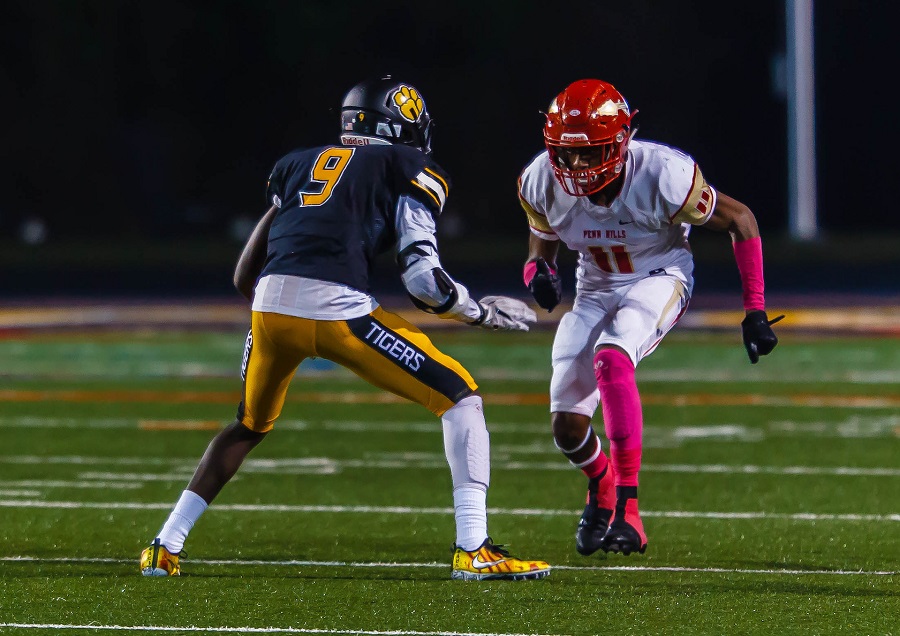 The standout defensive back recorded a team-high seven interceptions last year, on his way to first-team all-conference laurels in Class 6A. So far this season, Porter has hauled in two touchdown passes at wideout and corralled his first interception last week against Central Catholic.

Porter and the undefeated North Allegheny football team will visit Canon-McMillan on Friday night at 7:00 p.m.