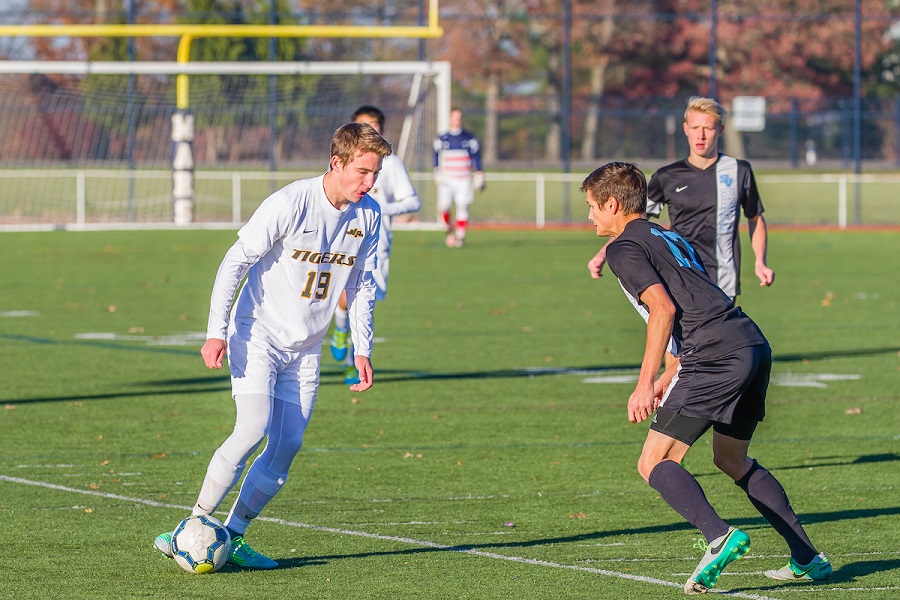 Ahead of his senior season with the North Allegheny boys’ soccer team, forward Josh Luchini is set to receive national recognition from Top Drawer Soccer. Luchini will be ranked among the best soccer players in the country on the TeamSnap High School All-America Watch List for the upcoming season.

This comes after Luchini was named a Pennsylvania State Star by the online publication last season, to go along with All-WPIAL and All-State honors. Despite missing most of the regular season with an injury, Luchini returned for the playoffs and scored the game-tying goal in the WPIAL championship game against Seneca Valley and assisted on the game-winning marker in overtime.

In three seasons with the Tigers, Luchini has tallied 26 goals and 25 assists. He has committed to play collegiately at Lehigh University, the same school where his older brother Jamie had starred from 2012-2015.

The WPIAL champion North Allegheny boys’ soccer team is set to open the regular season on Friday, September 1 at Kiski Area at 7:00 p.m.