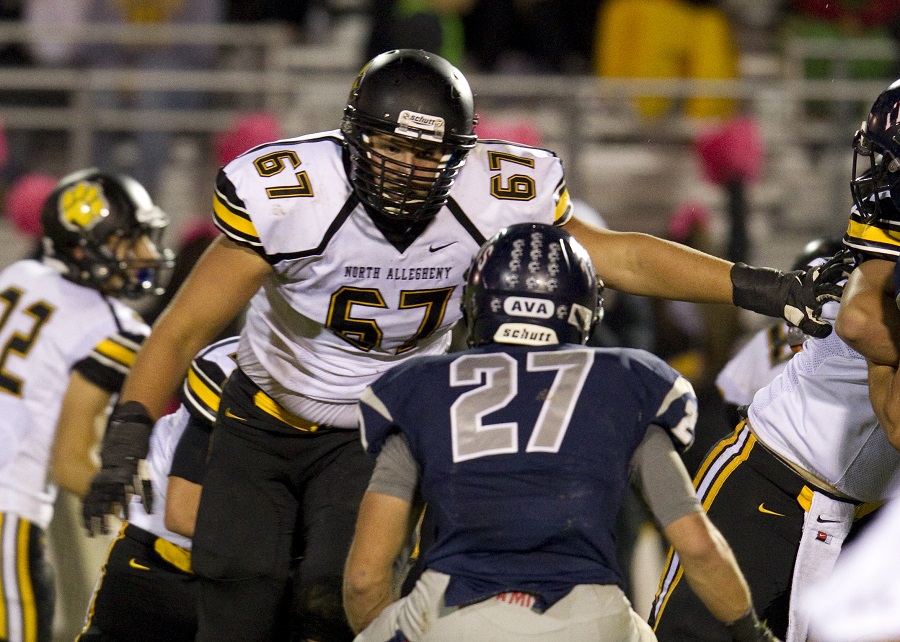 On defense, Lugg was an imposing presence as well. The senior lineman made 18 tackles, four for a loss, and collected three sacks. Lugg was a two-year starter for the Tigers and instrumental in the team’s 9-3 season and appearance in the WPIAL semifinals this fall.

On January 7, Lugg will participate in the U.S. Army All-American Bowl in San Antonio, Texas. The All-American Bowl features 90 of the best players in the country in a classic East vs. West matchup. The game will be played at San Antonio’s Alamodome and will be broadcast live on NBC.