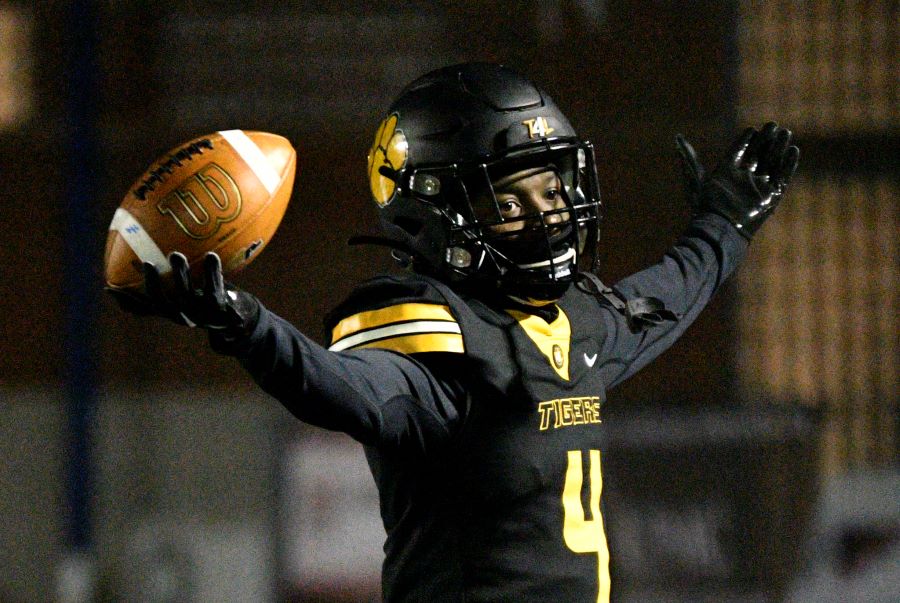 Two members of the WPIAL Class 6A championship North Allegheny football team have been named to the Pittsburgh Post-Gazette’s Fabulous 22 team for the 2022 season. Junior receiver/cornerback Khiryn Boyd and junior linebacker/running back Tyree Alualu were selected to the 42nd annual all-star team honoring players in the WPIAL and Pittsburgh City League.

Both Boyd and Alualu were also recently selected to the Big 56 All-Conference team for Class 6A, making them two-time First Team picks by the Big 56 over the last two seasons.

For more on the Pittsburgh Post-Gazette’s Fabulous 22 Team, click here.