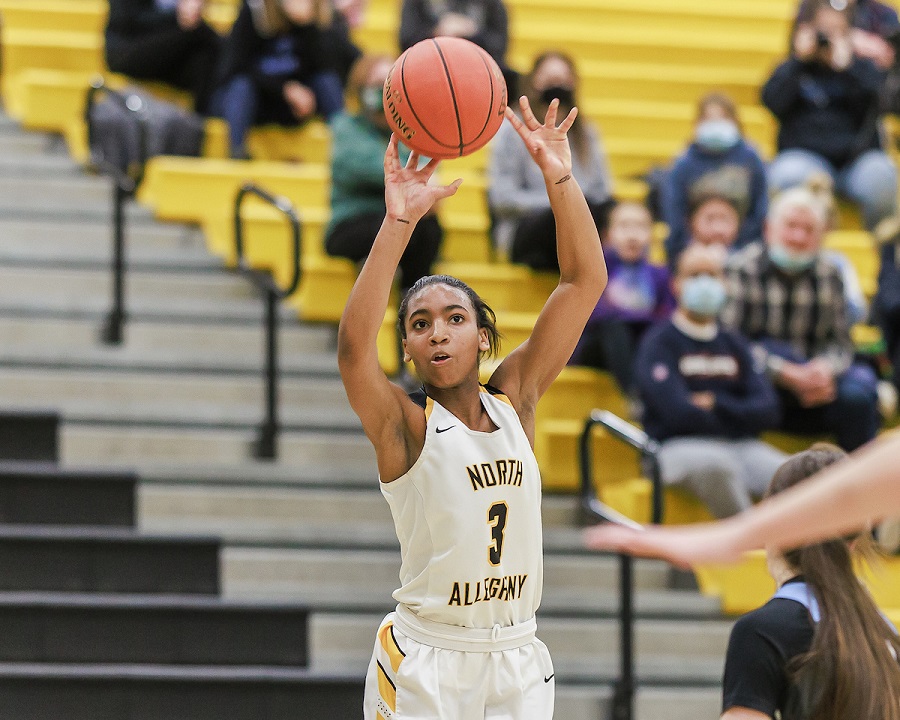 The Tigers hung tough in the early going and trailed 35-20 at the half. However, Clovis West’s suffocating defense clamped down on NA in the second half as the nationally-ranked Golden Eagles pulled away for the win.

North Allegheny sits at 3-2 overall on the season, while Clovis West remains perfect on the season with a 13-0 mark. The Tigers will take on Sarnia North (Canada) on Thursday at 5:00 p.m. in the final day of the KSA Tournament.