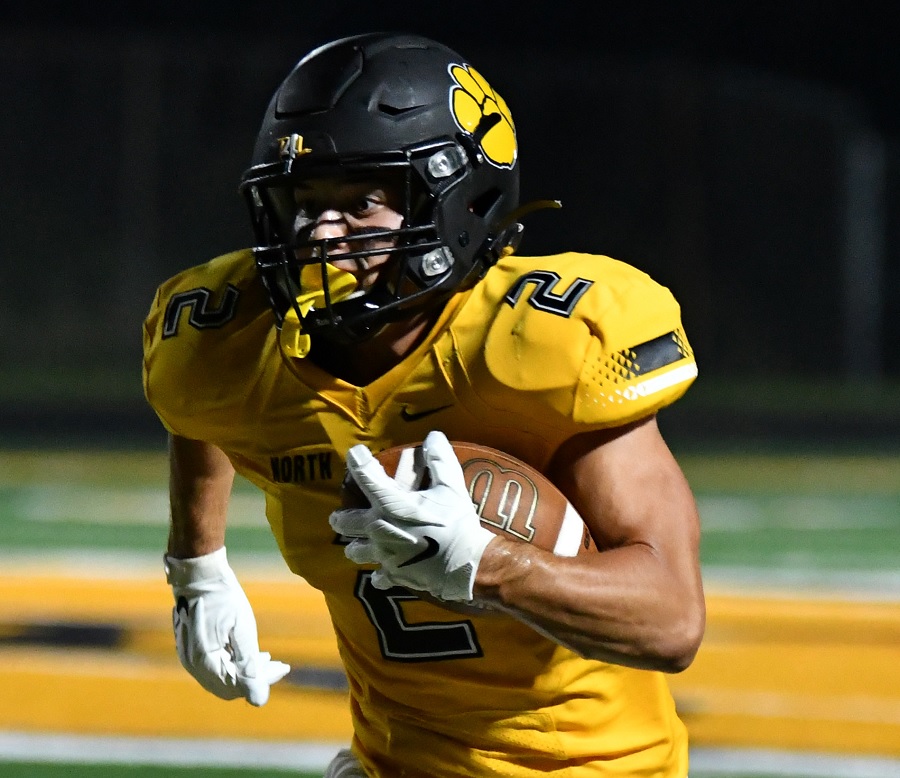 The North Allegheny Tigers (5-1, 2-0) play host to the Mt. Lebanon Blue Devils (2-4, 1-1) tonight on a Homecoming Friday night at Newman Stadium. The Tigers, who remain undefeated in conference play, look to bounce back from their first loss of the season, a 28-17 decision to the Pine-Richland Rams last week.

The Blue Devils are the reigning PIAA champions in Class 6A after beating St. Joseph’s Prep, 35-17, at Hersheypark Stadium last season. However, Mt. Lebanon has had to retool its lineup in 2022 following the graduation of many of its top players from a season ago.

After a week zero injury to senior Michael Gevaudin, sophomore David Shields has taken over as the starting quarterback for the Blue Devils. Shields is a baseball commit to the University of Miami (FL) and possesses a strong throwing arm. Along with Shields, there will be a variety of different signal callers coming out of the Wildcat Formation, something that head coach Bob Palko has utilized to great success over the years. Palko won his ninth WPIAL championship last season, tying him with Thomas Jefferson’s Bill Cherpak for most WPIAL crowns as a head coach. Palko is now in his fourth season at Mt. Lebanon after leading West Allegheny to eight WPIAL titles.

On the defensive side of the football, the Blue Devils have a ball hawking defense that has yielded 19 points per game. As a team, Mt. Lebanon has thieved seven enemy passes. Headlining the defensive effort is senior free safety Michael Beiersdorf, who has two interception returns for touchdowns this year. Additionally, he also owns a fumble return for a touchdown, giving him three defensive return touchdowns on the year.

Prior to last season, North Allegheny had won 11 in a row against Mt. Lebanon before the Blue Devils picked up a 51-20 victory in week five of the 2021 campaign. The teams matched up again in the WPIAL semifinals, with the Blue Devils outlasting the Tigers, 28-17. It was the closest postseason game Mt. Lebanon played in during its run to a state title. The playoff win was keyed by three return touchdowns by the Blue Devils.

Tonight, top-ranked North Allegheny will lock horns once again with the Mt. Lebanon Blue Devils for an important conference game for both teams. Kickoff is slated for 7:30 pm at Newman Stadium. The game will be broadcast live by the North Allegheny Sports Network with the pregame show getting underway at 7:10 p.m. To listen to tonight’s game, click here.