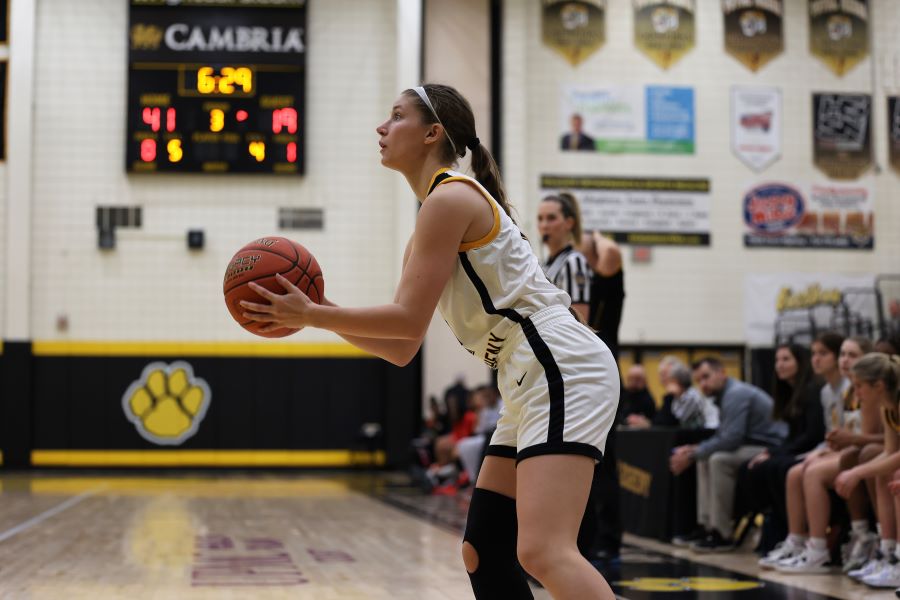 The North Allegheny girls’ basketball team opened day one of the Disney KSA Tournament in Orlando, Florida with a 63-44 win over A.C. Reynolds (NC) on Tuesday night.

Playing for the first time in nearly three weeks, the Tigers showed little signs of rust and buried five 3-pointers in the first quarter on their way to a 21-8 lead. NA’s sharpshooting continued for the remainder of the game and the Tigers rolled to the non-section win. The Tigers held a 44-14 lead at the half and called off the dogs in the second half with the mercy rule invoked.

Julie Janus was the top scorer for A.C. Reynolds with 13 points.

With the win, North Allegheny improves to 3-1 overall. The Tigers will have a much stiffer test on Wednesday against nationally-ranked Clovis West (CA) at 12:30 p.m. Clovis West is ranked 20th in the country according to MaxPreps.