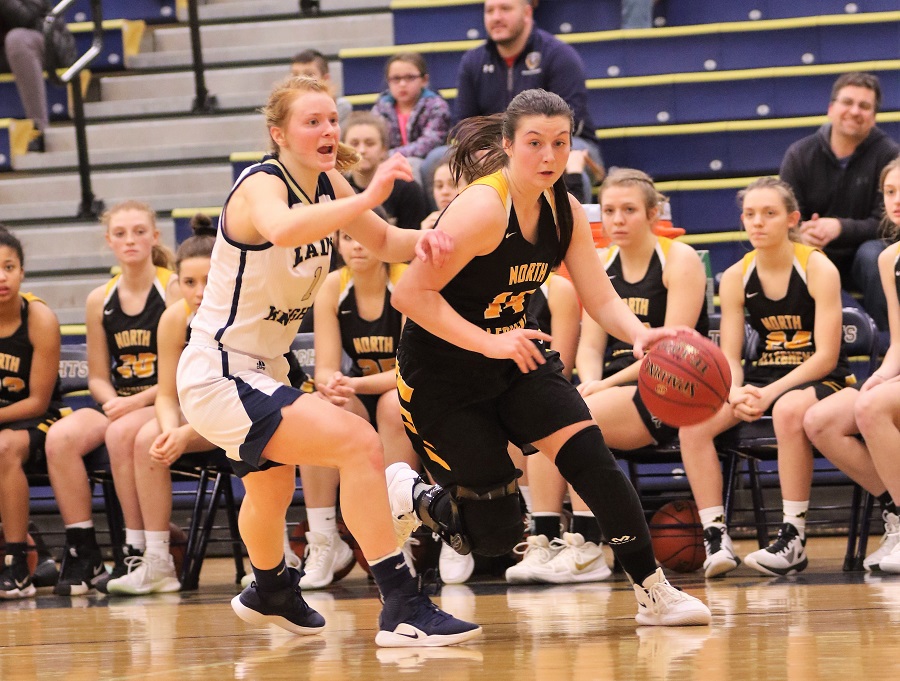 For the third time in her career, North Allegheny senior Rachel Martindale has been named to the Pennsylvania Sports Writers all-state team. After receiving third-team recognition as a sophomore, Martindale has been tabbed first team as a junior and now again as a senior. This comes on the heels of being named to the Post-Gazette’s Fab Five and the Trib 10 list, as well as winning the MVP at the Roundball Classic earlier this month.

Over the last four years, and with significant contributions from Martindale, the Tigers won two WPIAL titles and amassed an exceptional record of 105-11. She averaged 13.7 points and 5.2 rebounds per game this past winter. The Akron University commit totaled 1,373 points, 267 3-pointers, 270 assists and 205 steals in her North Allegheny career.