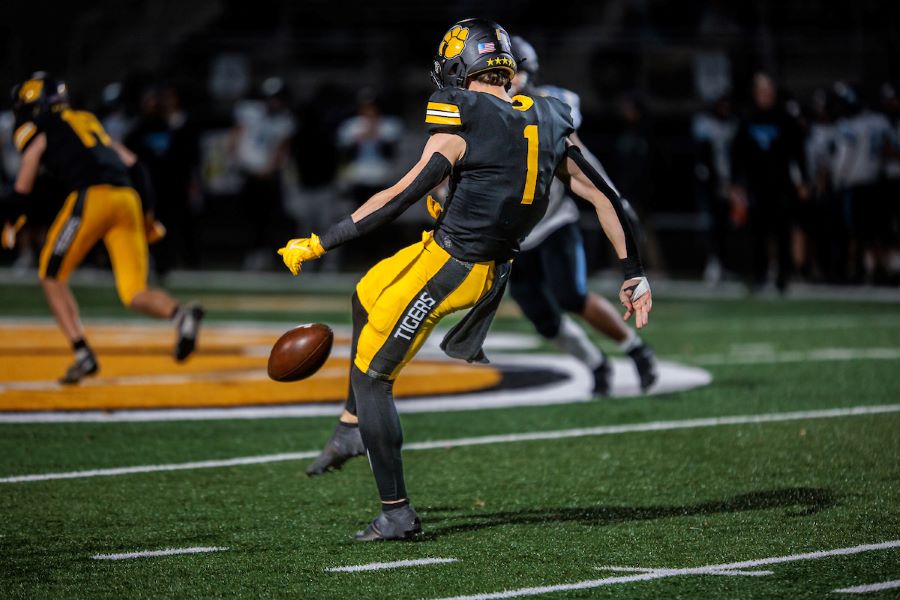 Kennedy is a four-star punter with a 35.6 yard per punt average and has pinned opponents inside the 20-yard line eight times this season. He has a season long of 52 yards and specializes in high, booming kicks that often produces turnovers from opposing punt returners. Additionally, Kennedy serves as North Allegheny’s kick-off specialist, producing nine touchbacks through 10 games.

As a receiver, Kennedy is third on the team with 12 receptions for 139 yards and a touchdown. He also serves as a cornerback on defense.

Kennedy and the North Allegheny Tigers will take on Canon-McMillan on Friday night in the WPIAL Class 6A semifinals.