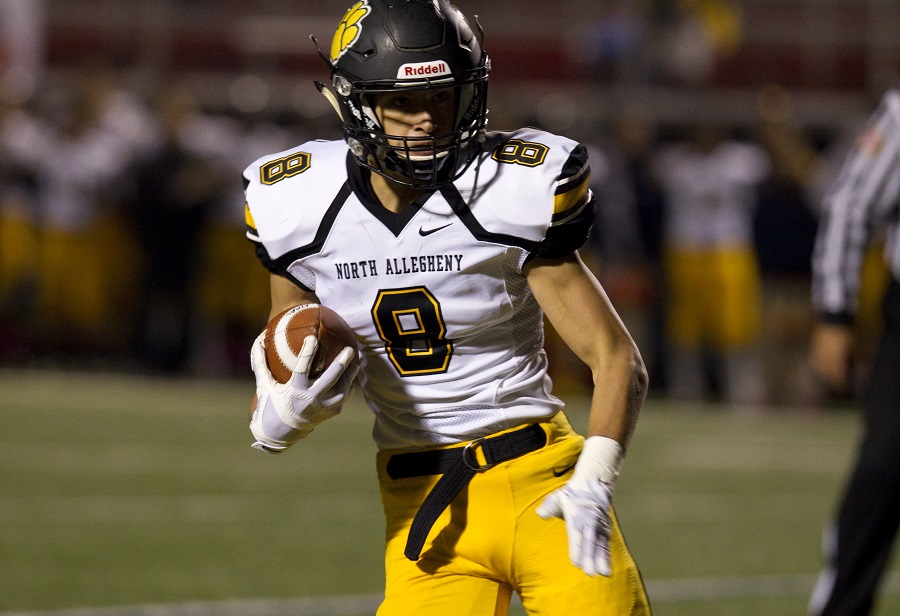 The 2015 Tigers were co-champions of the Quad North, reached the WPIAL quarterfinals and rounded out the season with a 9-2 record.